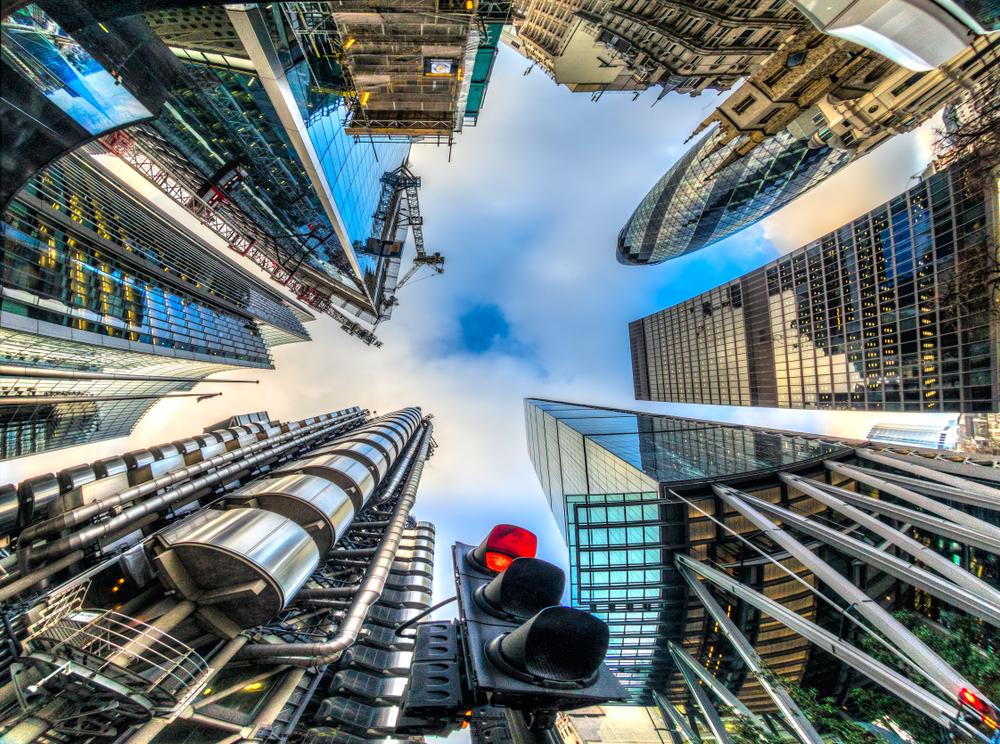 Miton Group plc (LON:MGR) boosted its assets under management by 35 percent in the first half, after tripling net inflows.

“The first half of the year saw continued strong organic growth and momentum within the business,” said chief executive David Barron.

“We have seen positive net inflows across a wide range of strategies and good long-term performance.”

Miton are up 14.6 percent since markets opened this morning, up 8.25p to 64.75p. Analysts from Peel Hunt have reiterated the ‘Buy’ stance they have maintained on Miton stock since the start of the year.