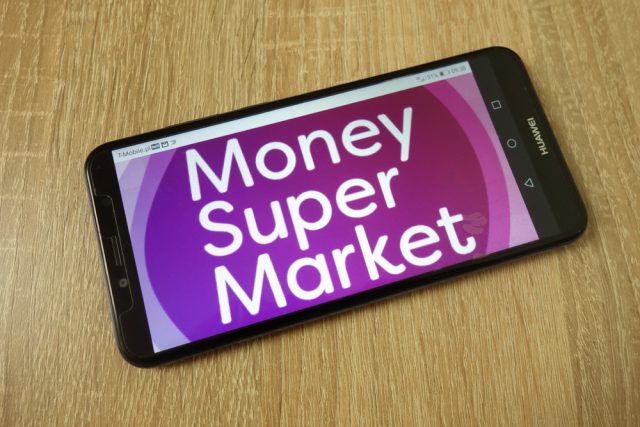 Moneysupermarket.com Group PLC (LON:MONY) have seen their shares spike on Thursday on the back of an impressive update.

The FTSE 250 listed firm reported profit growth and as a result lifted its dividend.

Moneysupermarket said that it had seen a ‘standout’ year for its MoneySavingExpert energy UK price site.

Notably, active users, which rose 1.6% to 13.1 million from 12.9 million. This measure is one of the key performance indicators for the firm.

“It’s good to report the Group returned to profit growth and once again helped UK households save over £2bn on their bills.

“Innovation will continue in 2020 as MoneySavingExpert, the most trusted brand for finding energy deals, launches a new energy autoswitching service.”

Going forward, the firm has reinstated its confidence to deliver results in 2020.

The company said – “Overall trading dynamics have improved in the first six weeks of 2020. Home Services has traded in line with the prior year, despite the strong comparative. The Board is confident of delivering market expectations for the year.”

The firm also announced a change to their board of directors on Thursday.

They will also be appointed as members of the Audit, Nomination, Risk and Remuneration Committees of the Board with effect from the same dates.

Announcing the appointments, Robin Freestone, Chair of the Company, said:

“I am very pleased that Supriya and James have agreed to join our Board as Non-Executive Directors. With Supriya and James’ product and digital experience, they will be valuable additions and complement the diverse backgrounds and experience of our Board.”

In October, the firm saw its shares in red following a slow sales report.

In the second quarter, the price comparison firm showed steady progress with 4% higher revenues of £100.9 million in the three months leading into September, but this was modest compared to 15% and 19% growth in Q1 and Q2 respectively.

The decrease was seen in its Money division, representing a fifth of the firms total revenues. Additionally, Money Division revenues fell by 5% to £20.6 million.

The energy saving division gave solid returns, due to the variety of retailers and large customer savings.

Moneysupermarket have showed that they can bounce back from a slow period of trading, which will certainly impress shareholders.