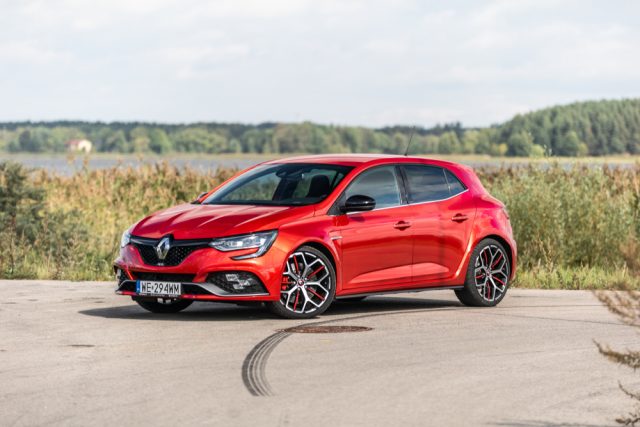 The french car firm have seen a tough year of trading across 2019, but this has been evidenced by the wider automotive industry – where big names have also seen slumps.

Renault shares have dipped on the announcement, despite Moody’s retaining a stable outlook for the automotive firm.

Moody’s said the downgrade was triggered by Renault’s “substantially weakened operating performance, reported for the year 2019, “to a level no longer commensurate with the Baa3 rating category”.

“Based on the company’s 2020 guidance anticipating a further decline in the group’s operating margin and the continuing weakness of the market environment, we do not expect that Renault will be able to restore healthy operating margin levels in the medium term,” Moody’s said.

What has happened in Renault’s last few months?

At the end of November, the car maker cut their guidance as they saw their shares plunge.

Renault said it now expects its group revenue to decline between 3% to 4%, “due to an economic environment less favorable than expected and in a regulatory context requiring ever-increasing costs”.

Meanwhile, group operating margin is expected to be around 5%, the automobile maker said.

The car manufacturer continued to add that “the Automotive operating free cash flow should be positive in H2 while not guaranteed for the full year”.

Moreover, Renault said that is management will review the “Drive the Future” mid-term plan targets introduced in 2017.

The car market is tough for Renault, and the downgrade by Moody’s today will worry shareholders.

However, some optimism has to be carried forward. The global economy and demand for cars is slipping, and there has been a massive shift towards electronic vehicles and environmentally friendly car usage.

This market seems to have been captivated by Tesla (NASDAQ:TSLA) – whose demand continues to surge fueled by CEO Elon Musk.

Renault will hope that this year can be one of recovery, and the firm should be keen to show that they can weather the storm to produce results in a tough operating market.