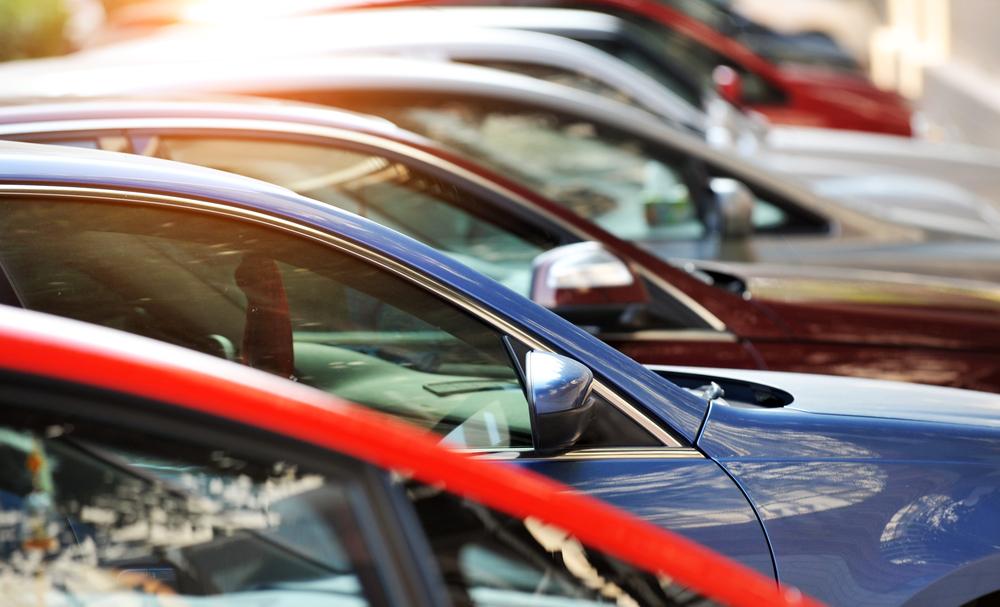 The UK’s largest independent vehicle retailer Motorpoint Group PLC (LON: MOTR) posted what it described as a ‘resilient’ set of second half results, alongside a series of operational updates.

While the Company boasted revenue growth of 1.0% to £533.9 million and cash flow from operations conversion rose 233% during the second half, their other fundamentals were decidedly more bleak.

The situation was equally mixed for Motorpoint Group shareholders, with interim dividend declared up 4.0%, while basic EPS dropped 14.0% to 8.0p.

Operationally, the situation was more uplifting. The Company said its senior team as bolstered by the appointment of a Chief Operating Officer and Chief Technology Officer, and added that it was on track to open its new site in Swansea during Q4 2020.

“Against a challenging environment, the Group has delivered a resilient trading performance, underpinned by revenue growth and robust cash generation.  Group profit was impacted by increased overheads, which were approximately £2m higher than the comparable period last year.  Half of this increase will be non-recurring following process changes implemented in the period.”

“The first half of the year has seen significant growth in our market share despite ongoing market disruption, with the political situation leading to another period of lacklustre consumer confidence.  Specifically, within the used car market, the early summer months was also a period of unusually high pressure on margins.”

“We have seen significant success in improving our processes around the preparation of our vehicles, including through the recruitment of a new COO and the opening of our dedicated 10-acre Preparation Facility in Peterborough.  This has already driven down our stock days further, releasing working capital back into cashflow.  Our investment in our proprietary IT systems also continued with the recent appointment of a CTO to drive further progress.”

“Opening plans for our next site, in Swansea, are well progressed and we anticipate launching this new 5-acre site in our financial Q4.  We are in advanced discussions on several further sites and expect to be able to provide an update in the coming months.”

“Current trading is consistent with achieving management’s full year expectations, albeit with a greater weighting towards H2, however potential outcomes from the Government’s Brexit negotiations could influence our future performance in unpredictable ways.

“We believe our unrivalled choice of nearly new vehicles and ongoing dedication to Choice, Value and Service positions us strongly to take advantage of any market disruption, as has been evidenced in the period by our growing market share.”