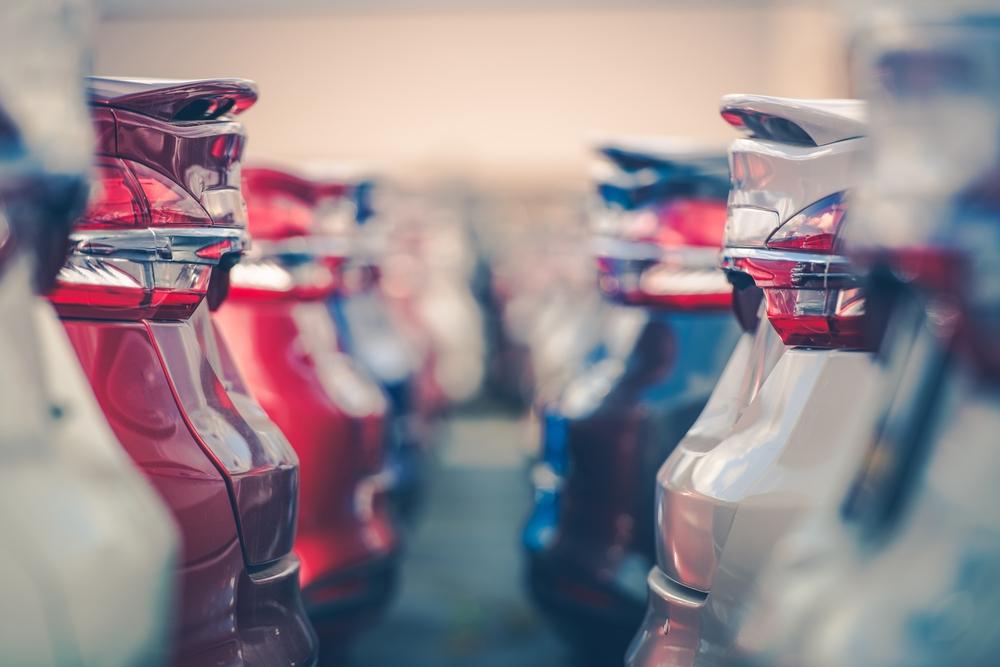 Shares in the motor retailer were up during Tuesday morning trading.

Underlying profit before tax amounted to £3 million, Pendragon said, an increase of £1.9 million compared to the third quarter of 2018.

“The group returned to underlying profit before tax during the quarter, with performance levels improving steadily through the period,” Pendragon said in a statement.

“A combination of better momentum during September, improved processes and good control of costs, resulted in group underlying profit before tax of £3.0m, an increase of £1.9m against the same period in 2018,” the motor retailer added.

Pendragon announced previously that it will close 22 car store locations out of a total 34. The motor retailer said on Tuesday that good progress has been made with the closure programme.

It added, however, that it continues to expect “challenging” economic and market conditions as the ongoing uncertainty surrounding the nation’s departure from the European Union impacts consumer confidence.

With the Brexit deadline approaching quickly at the end of the month, Boris Johnson failed to get his Brexit deal past MPs on Saturday.

The Prime Minister is set to make a final attempt on Tuesday to get Brexit done by the Halloween deadline.

Pendragon confirmed that “full-year underlying loss before tax remains in line with the Board’s expectations”.

In September, Pendragon also warned that Brexit uncertainty was weighing on customer confidence in its half year results, sending shares down.

The motor retailer is not alone in feeling the weight of Brexit. Elsewhere, the Brexit disruptions have impacted the housing market, with Rightmove revealing on Monday that asking prices for homes in the UK increased by just 0.6% in October.