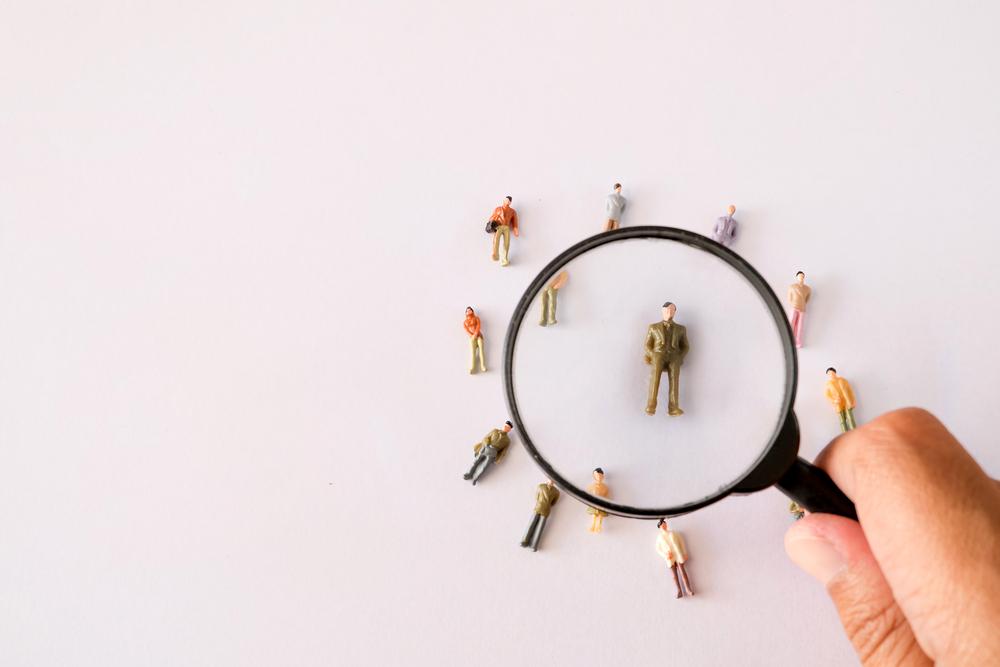 Recruitment consultancy firm Nakama (AIM:NAK) saw its shares dip by as much as 28% at one point on Friday, as the company laid bare the bleak outlook for its trading and cash flow.

The company, which operates across web, interactive, digital media, IT and business change sectors, fleshed out its earlier COVID-related announcement back in September, which discussed the ‘immediate and significant impact’ the pandemic had had on its trading activities.

On Friday, Nakama said it had relied on a number of government initiatives – such as the Job Retention Scheme in the UK – as well as state support in Hong Kong and Singapore. The aim of taking part in these schemes, it said, was to preserve cash and ‘retain the business ability to continue to trade’.

Its statement on Friday said that trading had been in line with management’s expectations, which had been adjusted once the practicalities of the pandemic came into full effect. However, it maintains that market conditions remain unfavourable, ‘particularly in light of a second wave’, which has prompted new national lockdowns and continued uncertainty.

Speaking on the deflated situation the company finds itself in, the Nakama statement read:

“It remains the Board’s view that as the various government support schemes are ended, the Company will face a number of trading and cashflow challenges and without access to additional capital the Group’s working capital situation may deteriorate. The Company’s largest shareholder has made it clear to the Board that they would not support a fundraise and would vote against the necessary shareholder resolutions to issue new shares.”

“As such and noting that the UK government support schemes are due to end in Q1 2021, the Board is now exploring a number of options for the Company and its businesses and further announcements will be made as and when appropriate.”

Following the announcement, the company’s shares were down by between 20% and 28% on Friday, down by around 22% at lunchtime – at 0.54p a share 13/11/20. This is still above its year-to-date nadir of 0.23p in March, but represents a climb-down from a recent uptick, with the company’s stock moving between 0.75p and 0.80p during October. 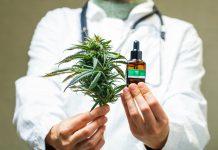 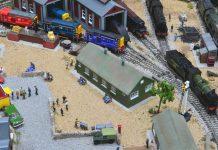