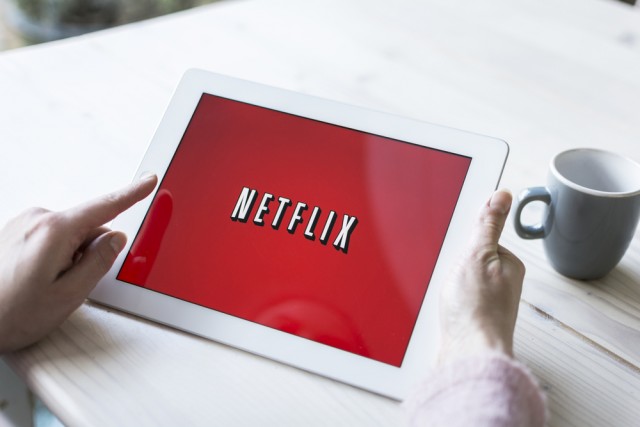 Netflix (NASDAQ: NFLX) has announced a higher than expected growth in subscribers, sending shares up 13.5% in after-hours trading.

The streaming platform added 6.96 million new members in the last three months and now has a total of 137 million subscribers.

The group are expecting another 9.4 million subscribers during the fourth quarter, which is a 13% increase from a year ago.

Netflix has gone strength to strength as shares have increased 78% this year alone. It is valued more than 21st Century Fox and almost as much as Disney at $153 billion.

“Our broad slate of original programming helped drive a solid quarter of growth with streaming revenue increasing 36% year over year and global membership surpassing 130 million paid and 137 million total. We’re thrilled to be growing internet entertainment across the globe,” said Netflix in a statement.

The company have said it plans to spend $8 billion on content this year as a way to lure more customers in. In 2018, the group have released new seasons of Orange is the New Black, Marvel’s Luke Cage, Ozark and Bojack Horseman.

Jim Nail, who is an analyst at Forrester Research, said the most recent figures suggest that the second quarter result had been an “aberration, likely the results of a somewhat low volume of new content”.

Netflix is one of the Faang companies (Facebook (NASDAQ: FB), Apple (NASDAQ: AAPL), Amazon (NASDAQ: AMZN), Netflix and Google (NASDAQ: GOOG)) and is the first to report this quarter.