Home News New Covid Strain: should we be worried? 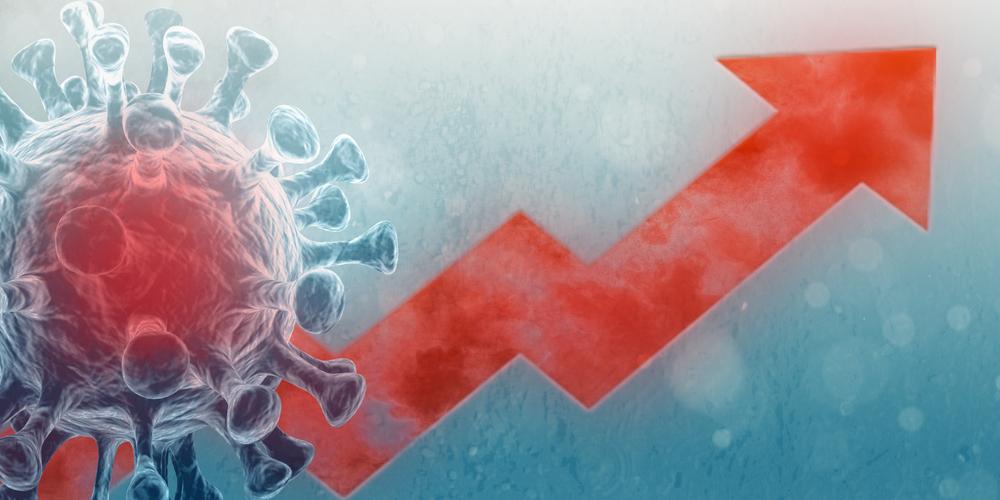 Speaking in the Commons on Monday, Health Secretary, Matt Hancock, said that the UK government had informed the WHO about a new strain of the Covid virus spreading in southeast England.

Discovered by Porton Down Laboratory scientists, the new Covid strain is not currently viewed as more serious than previously-known variants. Mr Hancock added that it is “highly unlikely” that the new strain will add complications to the NHS vaccine roll-out programme, which commenced last week.

The Health Secretary said: “Initial analysis suggests that this variant is growing faster than the existing variance. We’ve currently identified over 1,000 cases with this variant, predominantly in the south of England, although cases have been identified in nearly 60 different local authority areas and numbers are increasing rapidly.”

Health pundits are roughly in consensus thus far – mutations are expected and natural, and not necessarily something to worry about. Indeed, virologists are already considering at least 40 variants of the Covid virus, and while this strain appears to be linked with a faster spread rate, there is no suggestion that it has increased potency.

Summing it up best, BBC Medical Editor, Fergus Walsh, commented: “So what we don’t know is whether it’s associated in any way with more serious disease. And Matt Hancock said that there was no evidence of that at the moment.”

“And also the vaccines we have (and there are three that we now know have efficacy) – there’s nothing to suggest that a variant would make the vaccine less effective.”

“Nothing to panic about now but absolutely right that the geneticists at Porton Down and elsewhere do all the due diligence and look at this.”

“It sounds immediately very scary but I don’t think there’s anything to be unduly alarmed about.”

While we shouldn’t be fear-stricken following the announcement of a new Covid strain, we, equally, cannot afford to be complacent. Indeed, the WHO said that a mutation may be the result of a virus becoming better-adapted to its environment.

Once again, though, the organisation said that; “This process of selection of successful variants is called ‘viral selection’ and this is a natural process all viruses go through.”