Home Commodities/FX Western Equities salved by WHO statement on Coronavirus 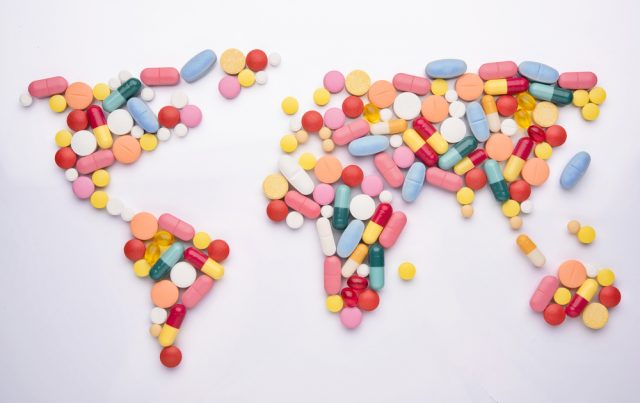 Western equities were soothed by the WHO statement on Coronavirus on Tuesday afternoon, which stated that ‘we are not in a pandemic’.

After worries of a potentially deadly virus spreading across the Eurasian land mass, the trends so far appear to suggest the illness lacks the potency of previous pandemics such as Ebola, and doesn’t emulate the contagious potential of well-known illnesses such as mumps and measles.

The World Health Organisation has attempted to deflate the hysteria surrounding the illness, instead opting to focus on offering advice and reassurance, alongside advice for reducing the risk of Cancer on World Cancer Day.

Responding to the relative calm of health experts, Western market indices crept upwards, before being buoyed by the Dow Jones’s lively start.

British Foreign Secretary, Dominic Raab, has encouraged British citizens to leave China if possible, and said the government were continuing their efforts to evacuate UK nationals from Hubei province, where possible.

Speaking on the Coronavirus and the reaction of Western equities to today’s developments, Spreadex Financial Analyst Connor Campbell stated,

“With the Dow Jones joining in with the rebound, there was no reason for the European markets to slow down on Tuesday.”

“Sentiment was helped by the World Health Organisation stating that ‘currently we are not in a pandemic’. Add onto that another injection of $71.5 billion into the banking system by the People’s Bank of China, and the country’s continued attempts to halt the transmission of the coronavirus, and the Western indices were free to go on rebounding.”

“The Dow Jones was clearly feeling much healthier. In one massive leap it reclaimed more than 400 points, almost taking it back to the 29900-plus levels struck before its 2% plunge last Friday. This surge came despite Alphabet’s (NASDAQ:GOOGL) 4% decline, investors upset at the Google-parent’s slowing ad revenue growth in the fourth quarter.”

“The DAX and CAC rose 1.6% and 1.4% respectively, like the Dow recovering the brunt of last Friday’s losses. The FTSE, meanwhile, rose 1.2%, the buoyancy provided by its swelling commodity stocks countered somewhat by sterling’s own rebound.”

“The pound rose 0.2% against the dollar and 0.4% against the euro, investors tentatively buying the currency at its recent lows after it was dealt a blow by last week’s conflicting trade statements from Boris Johnson and Michel Barnier.”