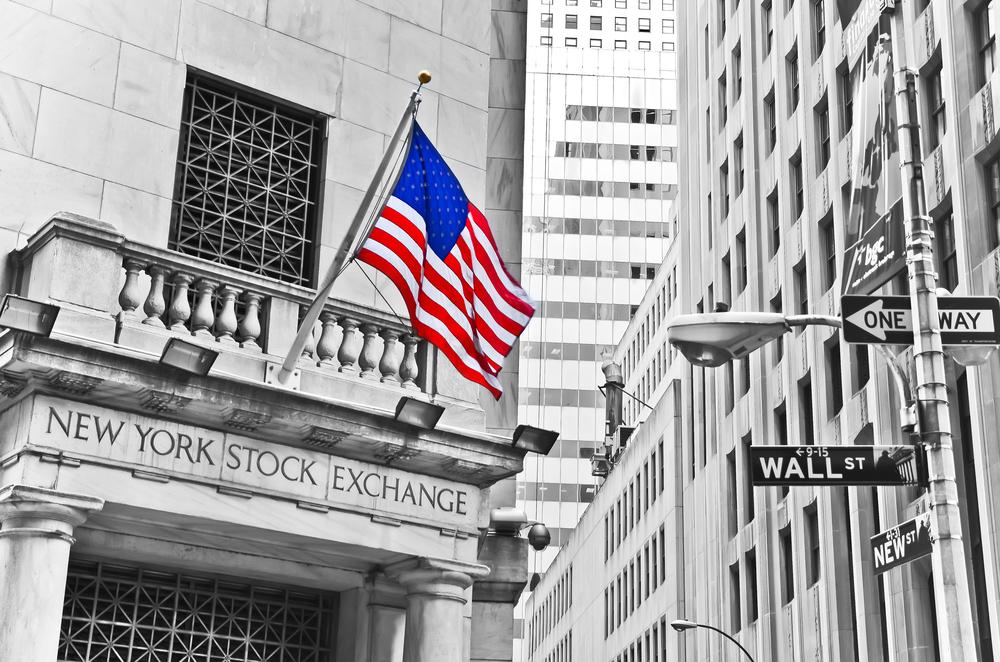 Thanks to fairly positive PMI data, the Dow Jones broke the 28k point mark for the second time in September and only the third time since the Covid pandemic took full force.

The 28k has been something of a blue-skies benchmark ever since the Dow first hit it last November, but its ability to sustain this level (as it did during the August-September transition) is doubtful.

This followed largely positive PMI data, with September manufacturing indicating what IHS Markit (NYSE:INFO) described as “the sharpest improvement in operating conditions across the U.S.
manufacturing sector since early-2019”.

Overall, IHS said growth was supported by production output posting a quick increase at the end of the third quarter, with the rate of growth at its sharpest rate for ten months. A positive upshot of this was the upward pressure on capacity, which forced manufacturers to expand their workforce – leading to the second-sharpest rise in employment since November 2019.

According to the IHS survey, US manufacturing PMI stood at 53.2 in September, up marginally from 53.1 in August but down on the earlier flash reading of 53.5.

“But it was not all good news. Supply shortages worsened as companies increasingly struggled to source enough inputs to meet production requirements. With demand often exceeding supply, prices rose sharply again across many types of inputs, especially metals.”

“Growth of new orders for consumer goods also waned during the month, hinting at some cooling of demand from households, commonly blamed on Covid-19. Overall order book inflows consequently slowed compared to August.”

“The outlook also darkened, as companies grew more concerned about the sustained economic disruption from the pandemic alongside uncertainty caused by the upcoming presidential election. The sector therefore looks to be entering the fourth quarter on a slower growth trajectory, adding to signs that fourth quarter GDP growth will wane considerably from the third quarter rebound.”

Looking ahead at the future of the Dow Jones, and much like the business confidence indicator within PMI data, a lot will be determined by the outcome of the US presidential election. For now, though, neither the Dow nor business confidence benefit from the uncertainty and political hostility we are currently seeing over the pond.