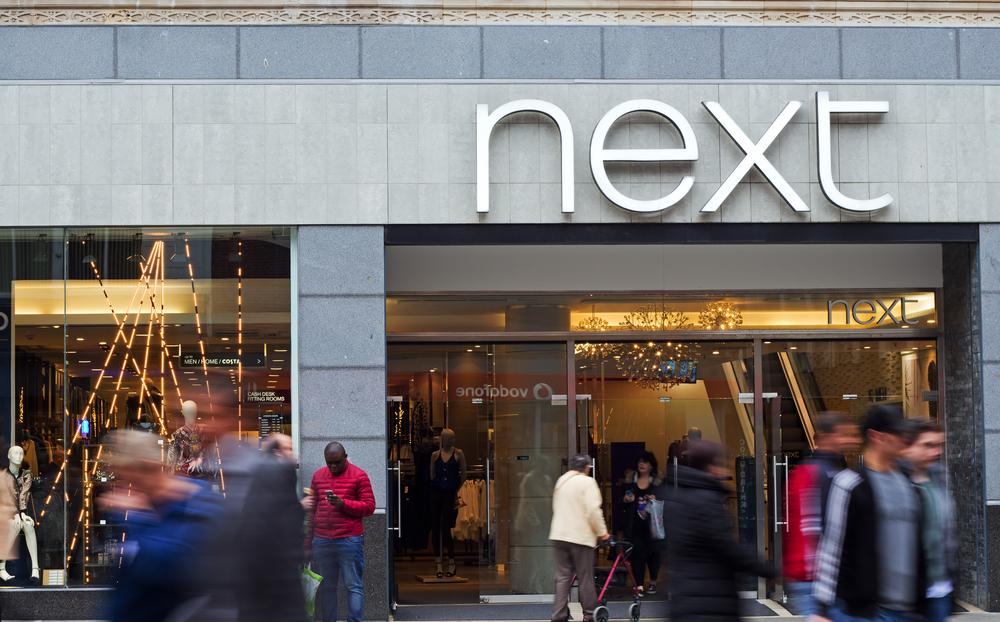 Next (LON:NXT) raised its profit guidance in a trading statement on Wednesday as second quarter full price sales came in ahead of expectations.

Shares in the retailer were trading over 8% higher on Wednesday following the announcement.

Full price sales in the second quarter were better than anticipated, Next said, up 4% on last year.

This result is 4.5% better than the guidance of -0.5% given in a trading statement earlier this year in May.

Following the better than expected results in the second quarter, Next increased its full price sales guidance for the second half from +1.7% to +3.0%.

“The increase in our full price sales guidance is £70m and, after accounting for associated costs, is expected to add £20m to profit. Lower clearance rates to date, along with anticipated lower clearance rates in the second half, are forecast to cost an additional £10m. As a result, we are increasing our guidance for full year Group profit by £10m to £725m, marginally up on last year. We now expect Earnings Per Share to grow by +5.2%,” Next said in a company statement.

“However, some of July’s over-performance in full price sales came as a result of lower markdown sales in our end-of-season Sale,” the fashion retailer added.

In May, Next announced that the unusually warm weather over the Easter holiday period had boosted its full price sales. The retailer had said, however, that it was too early to revise its full year sales and profit guidance, leaving the figures unchanged.

The news from Next comes as Intu (LON:INTU) shares plummeted on Wednesday as the tough retail environment weighs.

The shopping centre landlord said that loss before tax deepened to £856.4 million during the six months ended 30 June, down even further from the £506.5 million figure for the same period in 2018.

In order to reduce net external debt, Intu was forced to cut its dividend for 2019.

Retailers across the country are battling with gloomy trading conditions, with companies such as Debenhams among some of the most well-known names struggling lately.