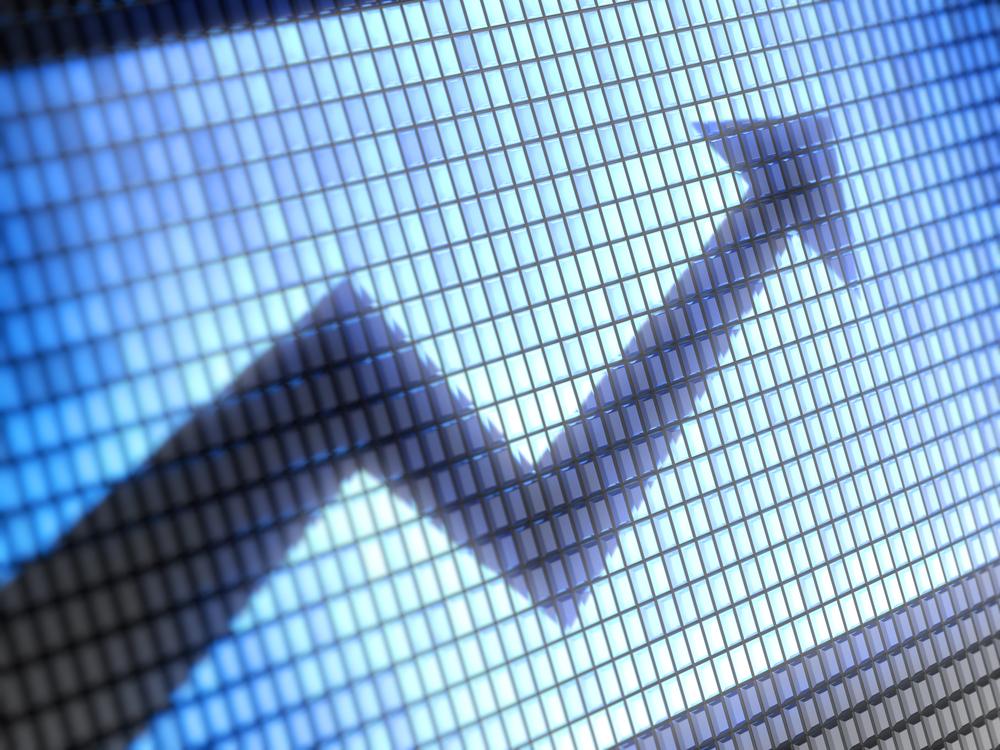 Nonfarm payroll employment figures for September 2018 released today by the US Labor Department indicated a decline in unemployment, which fell to figures unseen since December 1969.

The American unemployment rate declined by 0.2% to 3.7% over September, though the number of involuntary part-time workers in America’s workforce increased by 263,000 to 4.6 million.

US President Donald Trump took to Twitter to celebrate the statistics, despite the figure falling short of the expected 3.8%.

The figures also revealed that job creation in September fell to its lowest level since last year. The US created just 134,000 new jobs over the past month, definitively lower than the expected 185,000 predicted by Refinitiv.

The Labor Department noted that the weaker-than-expected performance may be partly explained by the impact of Hurricane Florence, noting that “Hurricane Florence affected parts of the East Coast during the September reference periods for the establishment and household surveys.”

Meanwhile, average hourly earnings increased by 8 cents, representing a 0.3% rise, over September, bringing the year-over-year increase in wages to 2.8%.

US stock futures fell deeper into the red after the statistics were announced, whilst the dollar index creeped up by 0.1% to 95.877.