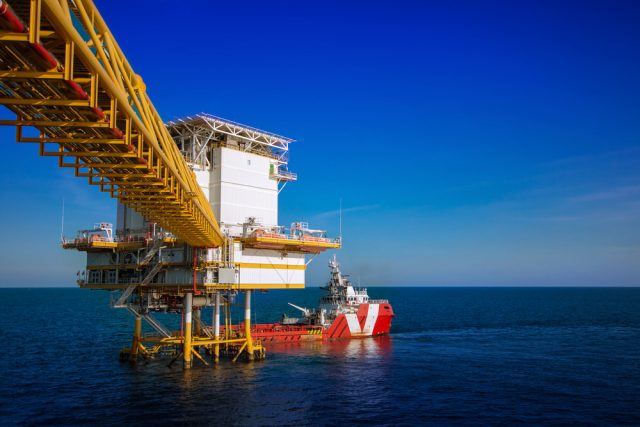 As no exact figure was provided in their most recent trading statement, this does suggest a drop in revenue from 2018’s $311.4 million nine month revenue.

Nine month volume sales decreased to 27,515 barrels of oil equivalent per day from 30,523 barrels the year before, showing a significant slow down in production rates.

Additionally, the firm also faced production cuts in liquid petroleum. In this market  gas volumes also dropped a less dramatic 5.4% to 3,680 barrels of oil equivalent per day from 3,891 boepd. While dry gas sales volumes fell 1.1% to 14,255 boepd from 14,415 boepd.

Following these poor performance figures, Nostrum have decided to cut their production forecast 6.7% to 28,000 boepd from 30,000 boepd.

Chief Executive Kai-Uwe Kessel said: “I am pleased to confirm that during October we concluded the 72 hour test of GTU3 and as a result can confirm it is commissioned. I can also report that both Schlumberger and PM Lucas have delivered their analysis of the Biski North East & West and the Tournasian reservoirs to our technical team. We are reviewing the reports and will look to factor them in when determining the 2020 drilling programme and production guidance. Production declined faster than we had anticipated during Q3 resulting in a revision of our full year sales volumes guidance to 27,000 boepd from 28,000 boepd for 2019.”

As of September 30th 2019, the companies cash holdings valued higher than $91 million, down from $120.8 million at the end of the first half of the year.