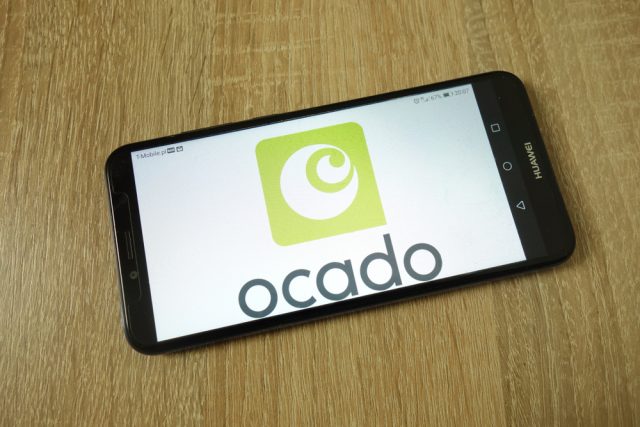 Yesterday, shareholders got the news that Ocado had plans to open a new robotic warehouse in Bristol and the firm has seen its shares further rise following the agreement with the Japanese Grocer.

The agreement outlines the development of a national fulfillment network to serve the whole of the Japanese market, which kept shareholders optimistic.

Following the cutthroat nature of the supermarket industry, where competitors such as Marks and Spencer (LON: MKS) and Sainbury’s (LON: SBRY) have seen their profits slump this will come as good reading for Ocado shareholders.

Ocado said it expected an additional £25m of operating costs in fiscal year 2020 to implement the service.

Chief market analyst for Markets.com Neil Wilson said: “This is a big deal – Aeon is in the top 10 global retailers bracket and is among Asia’s largest retailers. This deal gives access to one of the world’s largest markets and with probably the best brand Ocado could have picked for entry into the Japanese market.

“Aeon’s footprint is especially large as it has a presence across multiple retail channels, from groceries and convenience to general merchandise. Another smart move by Steiner and co.”

Chief Executive Officer Tim Steiner said: “This partnership marks a major milestone for the food retail landscape in Japan, and I am excited that Ocado will play a key role in bringing ever greater levels of convenience and choice to Aeon’s customers.”

Sophie Lund-Yates, equity analyst at Hargreaves Lansdown (LON: HL), said: “No one should be popping champagne just yet though. This is an exciting announcement, but the proof will be in the pudding. With a sales-based valuation more than double its long-term average, and no real profits expected any time soon, Ocado will have to wait for years to see if the current partnerships pay off.

“The warehouse fire earlier this year mean operational performance is still under the microscope. But if Ocado can keep its house in order this time, it may catch the eye of further partners, and that’s where future fortunes lie.”

“This just goes further in cementing Ocado’s place as a technology service provider after its previous deals in the US and Europe,” added Jasper Lawler, head of research at London Capital Group.

“This is the UK firm’s biggest foray into Asia and we’d expect the continent to be a big target for future growth.

He added that the dramatic rise is not just about Japan – but proof that Ocado’s business model of providing technology to retailers is working.

“It is about the multiple investors are willing to pay for a high growth tech firm over a retailer,” Lawler said. “The more tech deals Ocado can ink, the higher we would expect its P/E ratio to go.”