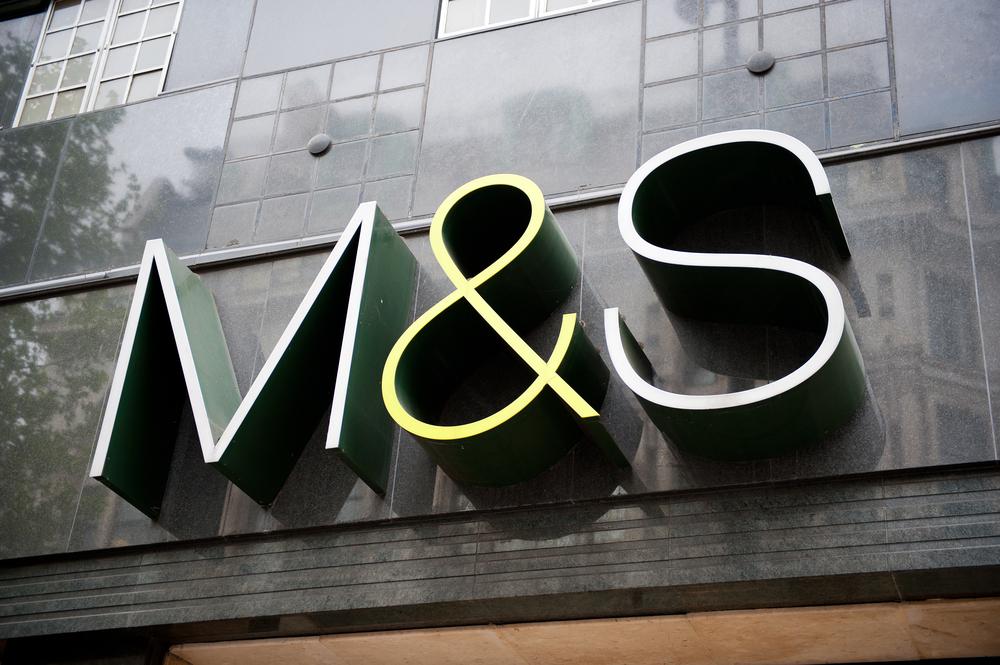 Marks and Spencer Group Plc (LON: MKS) have worried shareholders in their recent trading update, profits plunged and a sales in clothing collapsed.

Chief Executive Steve Rowe alluded to several factors which had caused the slump including blamed the 5.5% decline in like-for-like clothing sales in the first six months of its financial year on supply chain problems and buying errors that meant popular sizes quickly sold out in store and online.

Additionally, the slump in clothing sales contributed to the poor performance in the online shopping sector where sales barely grew – an outcome it admitted was “less than planned”.

Rowe said: “We are making up for lost time. We are still in the early stages but we are clear on the issues we need to fix and, after a challenging first half, we are seeing a positive response to this season’s contemporary styling and better-value product.”

However, there was a stronger performance in Marks and Spencer food halls, which allowed some breathing space for the supermarket giant.

Food sales returned to growth over the period, with like-for-like sales up 0.9%.

The retailer has cut the price of hundreds of everyday products and introduced new ranges in a bid to be seen as a supermarket rather than a convenience chain.

Marks and Spencer are just one of many supermarkets such as Tesco (LON: TSCO), Sainsbury (LON: SBRY) and Walmart owned Asda (NYSE: WMT) who are struggling to compete with foreign competitors such as Lidl or Aldi.

The Big 4 supermarkets have introduced fresh initiatives to try and stimulate demand outside of price competition.

Marks and Spencer are facing an internal crisis currently, with profits sinking drastically amid stiff competition and tough market conditions.

The retailer has pledged to close 120 stores and has struck a deal with Ocado (LON: OCDO)

M&S said the store closures would reduce clothing sales by 2% rather than the 3% previously thought but warned that its profit margins would come under pressure in the second half.

After recovery was made by striking this deal with Ocado, the senior board at Marks and Spencer have other issues to attend to outside of poor business performance.

Marks and Spencer Finance Director, Humphrey Singer announced that he would be leaving at the end of the year, leaving a massive hole in the firm’s senior board.

The poor performance of Marks and Spencer has led to a historic collapse as this morning it fell out of the FTSE100 (INDEXFTSE: UKX) index for the first time.

Shares of Marks and Spencer spiked 2.06% at the announcement of the results.