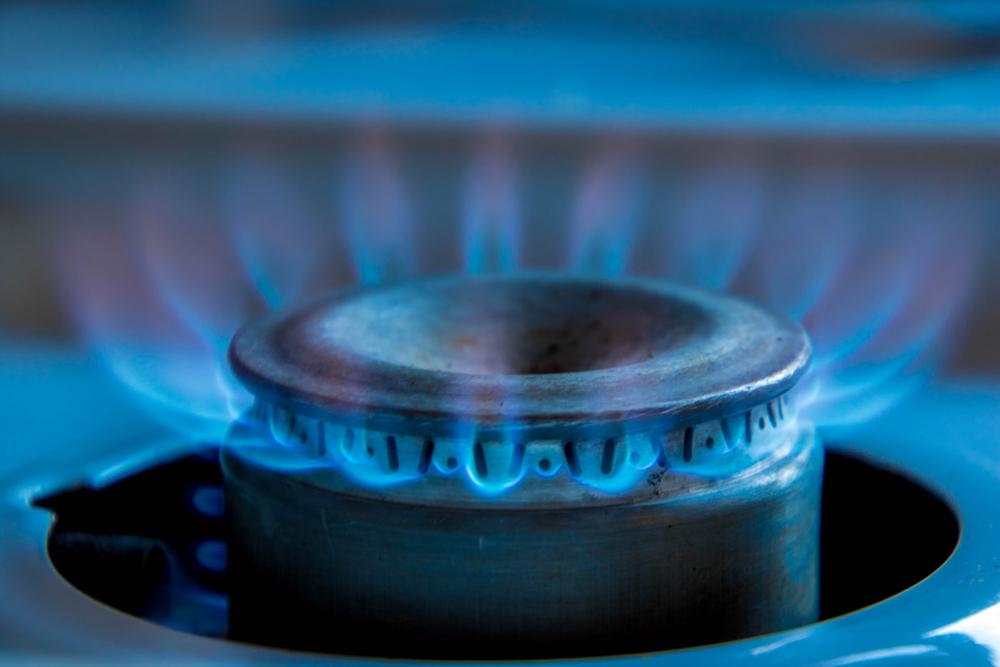 The company said a test website for British Gas X was already up and running, and that the new service would be entirely online and designed for ‘digitally savvy’ consumers.

It added that existing British Gas customers can switch to the new service ‘at any time with no exit fees’, and that they will offset the energy customers use from ‘100% renewable’ sources. The new company has been launched in an effort to stay with the times, in the highly competitive British energy market.

This follows the continued trend towards decarbonising British energy, which is having something of a renaissance under the ‘build back better’ initiative, which aims to see Britain rebuild from the Coronavirus pandemic by relying on greener energy solutions. The likes of BP with its drive towards renewables, Drax Energy extending its ESG facility and Abuandance launching its renewables-based fixed-rate debentures, are all testament to recent efforts to modernise British energy generation.

Today’s news also comes after the announcement that Centrica would axe up to 5,000 jobs, while rival Ovo planned to close offices and lay off 2,600 staff.