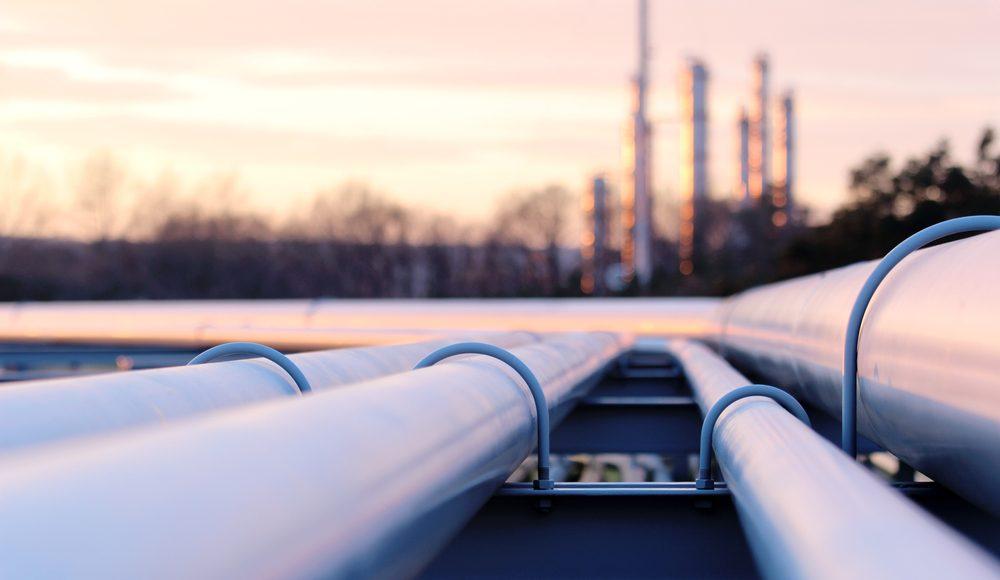 Oil had a stormy year in 2020, plummeting to record lows during the near-global lockdown in the spring, before rapidly climbing towards the latter end of the year as travel restrictions were gradually loosened and vaccine optimism sparked a jump in demand.

Earlier this week, oil rallied to an 11-month high with Brent Crude coming in at over $57 per barrel, responding to global vaccination efforts and Saudi Arabia’s announcement that it will be tapering production by 1m barrels a day in February and March.

The commodity’s upward trajectory has also been boosted by a decline in US shale production and stockpiles, and OPEC+’s early January decision to restrain production at least until the summer months.

As we settle into the new year, the outlook for oil prices in 2021 looks a lot rosier than it did twelve months ago. While national and regional lockdowns around the world are probably here to stay for some time, mass vaccination drives will gradually increase immunity to the point where “normal” business and lifestyle activities can resume.

A return in demand for oil when the travel industry is finally able to return to ordinary operational levels is inevitable, and it is widely expected that mass vaccination will afford greater travel freedoms by the end of the year at the latest.

The Energy Information Agency (EIA) projects that gasoline – the primary motor fuel used in the US – will climb in the second half of 2021 as travel restrictions slacken, although warns that the newfound “work from home” trend could send demand ticking down fairly quickly again as workers increasingly opt to avoid commuting. Gasoline, according to the EIA, will therefore most likely moderate in 2022 to just below 2019 levels.

On the other hand, jet fuel is expected to show modest growth throughout 2021, but the EIA’s projections rely heavily on the assumption that the bulk of Covid-19 disruption is behind us. Further lockdowns run the risk of dampening the travel industry once again – and with the UK and a bevy of European countries currently undergoing second and even third national lockdowns – jet fuel is stuck in a yet another trough.

Hopes that both gasoline and jet fuel can trend upwards are therefore heavily dependent on the success of Covid-19 vaccination.

In terms of politics – with Joe Biden’s inauguration marking the Democrats’ control of all three branches of US government – U.S. production increases are looking unlikely due to the party’s commitment to cleaner, alternative energy. More strict regulations on the industry are also likely to hamper production as the US is expected to re-enter the Paris Climate Agreement and faces its obligation to keep up with its own carbon-neutral ambitions by 2050.

The decline of U.S. supplies, OilPrice.com states, will “return pricing power firmly to OPEC+”, and the recently-obtained $50 price benchmark is “likely to be a floor price going forward”. While Western countries increasingly look away from fossil fuels to greener alternatives, OPEC+ members appear less concerned with climate change, and will continue to push for higher prices in the coming months and years.

Along with oil, the possibility of a commodity boom in 2021 is being increasingly touted by analysts, largely driven by growth in the Chinese market. Iron ore prices hiked to $176.90 a tonne shortly before Christmas – its highest point since May 2011 – and the market price for copper breached $8,000 a tonne for the first time in more than seven years at the start of January. Silver is also set to overtake gold’s performance in 2021, benefitting in a surge in interest in green technology products (which are largely made up of silver components) and the ongoing weakness of the US dollar keeping investors firm on their precious metal stocks.

Overall, it looks like 2021 is poised to be a good year for oil – so long as Covid vaccines live up to expectations – as well as other precious metals and commodities. Investors looking to make the most of this resurgence, however, should heed the growing trend towards alternative energy that will likely see fossil fuels take a hit in the coming years.

Pound up to $1.404 in early trading before retreat The pound rose again today against...
Read more