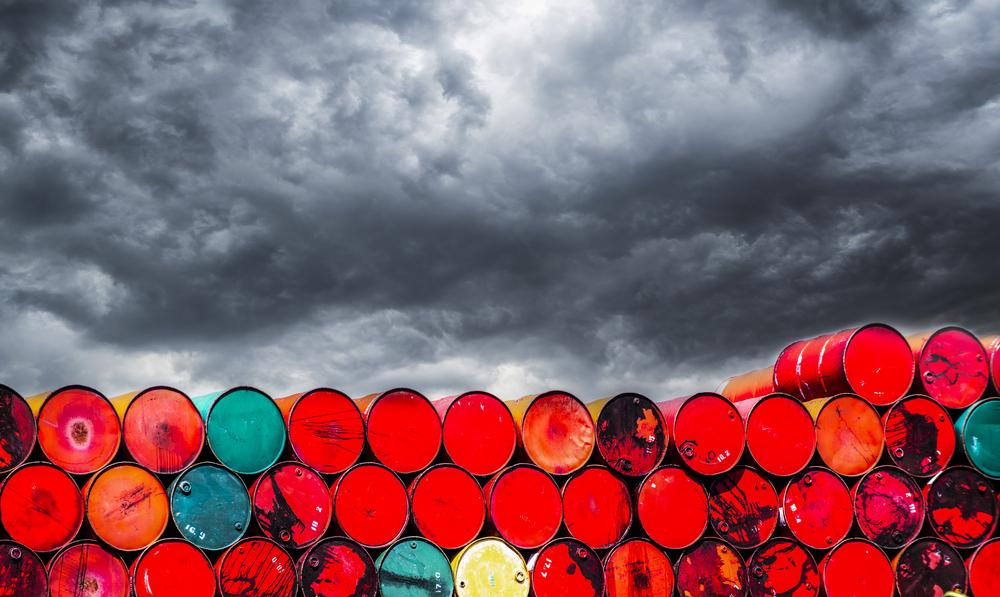 Oil prices slipped below $38 per barrel on Thursday as US crude stockpiles swell and fears of a second wave of coronavirus mount across the pond.

US benchmark West Texas Intermediate (WTI) dropped to $37.57 at GMT 12:30, having tumbled from a high of $38.46 during the early hours of the morning. Its decline was mirrored by Brent crude, which also slipped down to $40.03 just one day after soaring to its highest price since the beginning of March, before worldwide lockdown measures came into force and a Saudi-Russian price war emerged to compete over dwindling demand.

On Wednesday, US government data revealed that crude stockpiles had risen to a record 1.4 million barrels, driven by lack of demand and ongoing restrictions on the travel industry. The last few days had seen prices recover from the unprecedented slump across April and May, but it appears that caution has once again gripped the oil market as coronavirus infections in the US surge and fears of a second wave paralyse the industry.

A rise in reported infections has led New York, New Jersey and Connecticut to impose a 14-day quarantine on people travelling from the states where cases are rising. Earlier this week, top infectious disease expert Anthony Fauci commented that there was a “disturbing surge of infection” across many southern and western states, insisting that Americans take heed of social distancing rules to help prevent further spread of the virus.

American crude inventories have already risen to record levels over the past 3 weeks, and with the IMF reporting a deeper recession than it initially predicted, OPEC and its partners face a steep uphill battle to balance supply and demand as they continue to slash production to gain control of the market.

Ole Hansen, head of commodities strategy at Saxo Bank, weighed in: “If the economy doesn’t pick up, that will become a drag on crude oil demand just when OPEC+ has to make a decision about what to do next”.