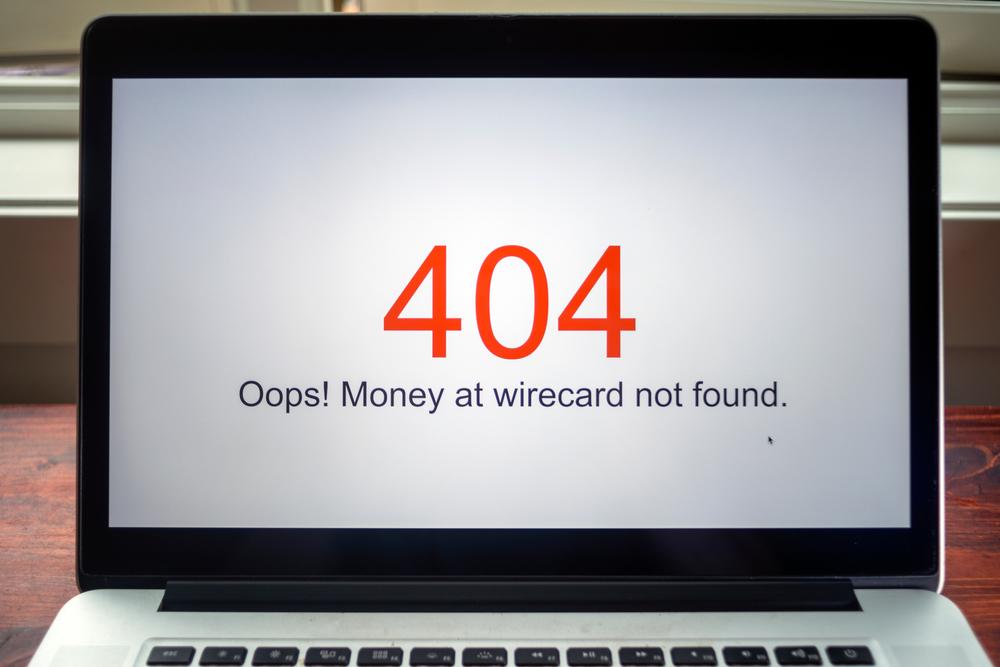 German payment processing and financial services company Wirecard (ETR:WDI) saw their shares plummet over 95% so far during trading this week, with the company announcing on Thursday that it had filed for insolvency.

The move comes as the company finds itself in the midst of an accounting scandal, with a €1.9bn hole in its finances. It follows the arrest of Wirecard’s former Chief Executive Markus Braun on suspicion of falsifying accounts at the company, which processes tens of billions of euros-worth of credit and debit transactions each year.

German media stated that Braun was arrested after presenting himself to police. He has since been bailed from custody after posting a €5m deposit on Tuesday.

Briefly speaking on its insolvency on Thursday, a Wirecard statement read:

“The management board of Wirecard AG has decided today to file an application for the opening of insolvency proceedings for Wirecard AG with the competent district court of Munich (Amtsgericht München) due to impending insolvency and over-indebtedness.”