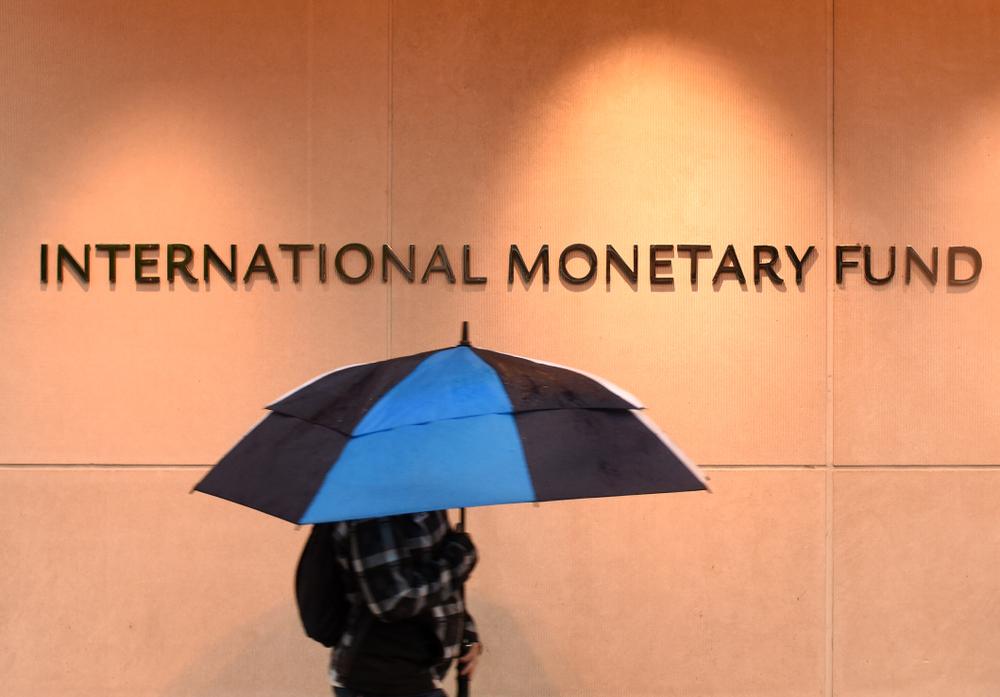 The International Monetary Fund (IMF) has announced that the global economy will suffer a $12 trillion hit as a result of the coronavirus pandemic, according to new analysis released as part of the organisation’s June 2020 World Economic Outlook update.

Some of the report’s grim projections include a 4.9% shrink in the global economy over the course of the year and a prediction that it will take 2 years before world output returns to the levels sustained towards the end of 2019. Earlier this year in April, the IMF projected a 3% decline in global growth – notably less than the June update – and warned that the slump in output could rival that of the infamous Great Depression.

The new figures demonstrate that the IMF’s predictions significantly undershot. Governments around the world have been forced to step in with unprecedented measures to keep their economies afloat as lockdown measures caused businesses to shut and record numbers of people fell into unemployment.

Recovery is also expected to be a disappointingly slow process. The UK government’s furlough scheme is scheduled to come to an end in October, but the IMF has warned governments to think twice before removing financial support as economies are expected to continue to struggle at least until the end of the year. Global growth is forecast to sink to 5.4% in 2021 – down from 5.8% in April – but could even plummet to zero in the event of a second wave of the pandemic.

The UK economy is predicted to shrink by 10.2% this year, with an 8% slide in GDP. Almost 1 in 3 British workers have already been furloughed in the first half of 2020, but criticism of the government is beginning to mount as the scheme’s deadline fast approaches in the autumn and a number of businesses face the awkward reality of not being able to afford to pay wages at normal levels.

IMF chief economist Gita Gopinath said that coronavirus was an unprecedented and indiscriminate crisis: “No country has been spared. Emerging market [and] developing economies and advanced economies have all been very badly hit”.

That being said, the UK appears to have emerged worse off from the pandemic than other comparable countries. The UK economy’s 10.2% shrinkage is considerably more than Germany’s 7.8%, Japan’s 5.8% and the USA’s 8% – even though the USA has counted the greatest number of coronavirus infections and experienced a record amount of unemployment benefit applications.

The (sort of) good news is that the UK has not been the worst-hit nation. France, Spain and Italy have all suffered immensely as a result of coronavirus, both in terms of the pressure on their healthcare systems and on their economies. The IMF has predicted France’s economy will slip by 12.5%, while Italy and Spain are set to plummet by 12.8%.

So the UK economy may not struggle as much as its European neighbours’, but the path towards recovery is still looking rather steep. The IMF’s 10.2% projection is way beyond its initial forecast of 6.5% from April, in the same month that the UK economy saw a record 20.4% drop.

In order for the global economy to get back on track, the IMF has urged for “multilateral cooperation on multiple fronts”. Economies the world over will need liquidity assistance as consumer demand looks set to be slow for the rest of the year and advanced countries reconsider their foreign aid programmes in light of financial difficulties at home.

According to the IMF, the world faces a unique opportunity to capitalise on the record drop in greenhouse gas emissions during the lockdown, and policymakers should “implement their climate change mitigation commitments and work together to scale up equitably designed carbon taxation or equivalent schemes”.

Despite the hardship caused by the pandemic, the IMF is insistent that there are lessons to be learned in the event that a second wave of the virus emerges in the coming months.

“The global community must act now to avoid a repeat of this catastrophe by building global stockpiles of essential supplies and protective equipment, funding research and supporting public health systems, and putting in place effective modalities for delivering relief to the neediest”.