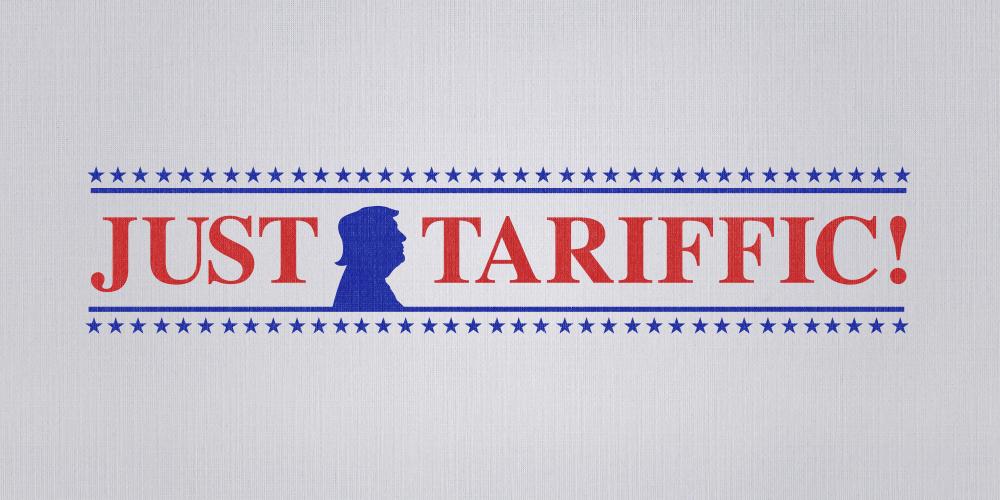 Continuing to push against his unwilling adversaries, today president Donald Trump kept on attempting to bring his economic machinations into being. His thinking of ‘low dollar, plus protectionism, equals good trade for US producers’, is as simplistic as his drive to bring such maxims into being is relentless. Alas, in the process, he has done done little more than antagonise everybody else – again.

“With the markets having done their best to maintain a positive outlook on the US-China situation, despite Hong Kong becoming a political pawn between the two sides, Trump went and added another couple of enemies to his trade war portfolio.”

“Delivering the news via, where else, Twitter, the President said that ‘effective immediately’ he would be restoring tariffs on all steel and aluminium imports from Brazil and Argentina. This came as Trump claimed those countries had been ‘presiding over a massive devaluation of their currencies’ that was ‘not good’ for American farmers. Never missing a chance to attack Jerome Powell at the Federal Reserve, he ended the announcement by haranguing the central bank about lowering rates and loosening monetary policy to weaken the dollar.”

“It doesn’t take a genius to guess how investors reacted. Reversing their early gains, the Eurozone indices all sank into the red, joined by an irritated Dow Jones. The FTSE tumbled back towards a 10-day low of 7310 after shedding 50 points, while the Dow sank below 28000 as it shed 130 points.”

“The real big losses, however, were saved for the Eurozone. With the region’s total manufacturing PMI marginally better than initial estimates, and issues for the pound (political) and dollar (manufacturing), the euro rose 0.4% and 0.5% against sterling and the greenback respectively. That left the region’s indices in a bad way; the DAX was down 1.7%, with the CAC falling 1.5%.”

Reflecting on Monday’s stories outside of Donald Trump, other important updates came from; KEFI Minerals (LON: KEFI) getting the green light on their Tulu Kapi project, Hiscox Ltd (LON: HSX) looking set to drop out of the FTSE100 (INDEXFTSE: UKX) index, Trainline PLC (LON: TRN) dipping after Labour announcing its transport policies, and Christmas looking set to be be costly for British consumers.