- Advertisment -
Home News Only 12% of UK investors think they would benefit from negative interest... 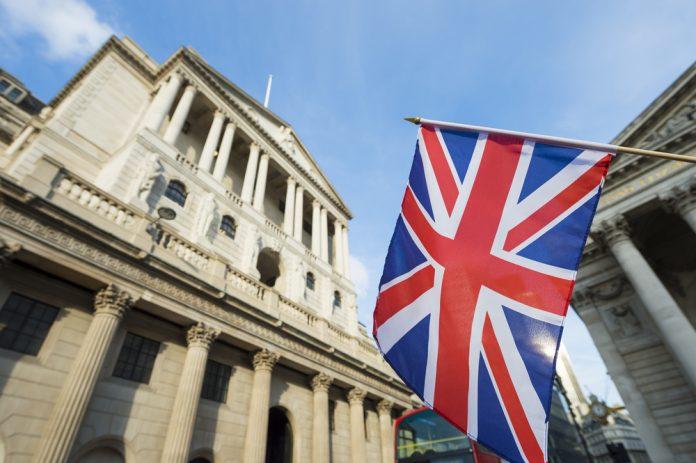 Speaking earlier in the year, Governor of the Bank of England, Andrew bailey, said that he wouldn’t take negative interest rates off the table, if lenders and consumers required extra incentive to loosen their strings during the COVID downturn recovery. Interestingly, though, research conducted by FJP Investment indicates that half of UK investors are concerned about the prospect of such a measure being introduced.

The investment firm reports its findings from an independent, commissioned survey of more than 1,000 UK-based investors – all of whom had savings and investments in excess of £10,000, excluding their pension and primary residence.

The data showed that some 49% of those asked believe that the introduction of negative interest rates would harm their investments, while only 12% believe they would benefit from such a scenario.

Further, some 40% said they would restructure their portfolio in response to a negative interest rates announcement, while just 14% said they’d feel confident leaving their investment portfolio as it is. The remaining portion – 46% – said they were unsure how they would manage the change.

Commenting on the data, FJP Investment CEO, Jamie Johnson, said: “Investors are clearly worried about the impact negative interest rates could have on their portfolios. While the Bank of England is yet to play this card, there remains a great deal of speculation that negative rates could be around the corner.”

With the Bank of England announcing last Thursday that it would retain its 0.10% interest rate until the new year, speculation remains about a shift to negative rates in 2021, if economic sentiment and productivity do not improve at the desired rate.

“If COVID-19 cases cannot be brought under control and strict lockdown measures remain, the recovery of the UK economy is going to be significantly hindered. In such a situation, we could expect negative interest rates to come into play sooner rather than later. In any case, investors must start preparing now to avoid any negative repercussions on their portfolios”, Mr Johnson added.

In general, negative interest rates would offer downside for cautious savers, and potential upside for active enterprises, such as VCs and startups. In an effort to encourage people to spend the economy out of a slumber, negative rates would reward borrowing and penalise capital conservation. As stated by IW Capital CEO, Luke Davis, following earlier speculation:

“A policy maker at the Bank of England has defended the potential use of negative interest rates, calling results from other countries ‘encouraging’. The move could effectively mean that savers pay to have their money with banks and are incentivised to borrow money and increase their spending.”