Home News Pandemic sees up to 64% of businesses lose revenue with arts worst... 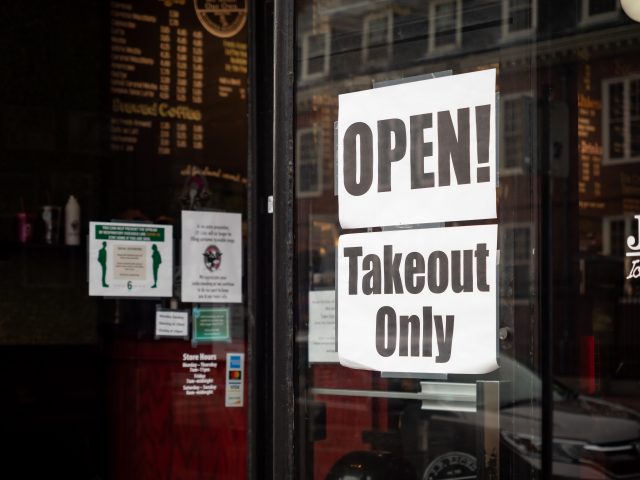 On Thursday the ONS posted some of its damage assessment statistics for the Coronavirus pandemic, which entailed a relatively understated job loss estimate of under 700,000, as well as detailing the losses of turnover incurred by businesses that continued trading.

Where were businesses hardest hit?

Country-by-country, Scottish and Welsh businesses fared worst. Around 62% of Scottish firms reported a downturn in revenue outside of normal ranges, which was the highest country-wide loss of turnover. This was likely led by the Scottish government’s more stringent approach to lockdown measures, which has exacerbated the adverse effects on businesses, but has also seen the country’s death rates fall more quickly than their other UK counterparts.

Meanwhile, Welsh businesses were noted as the most ‘at-risk’, with the lowest levels of resilience in terms of preparedness and cash reserves. Some 44% of enterprises were noted as having less than six months-worth of cash reserves, with this number falling to 41% in England, and 37% and 35% respectively in Scotland and Northern Ireland.

By specific region, rather than country, Yorkshire and Humber, the West Midlands, North West and South West of England, all reported that over 60% of their still-trading businesses had lost turnover. The North East of England, though, suffered worst, with 64% of businesses reporting a drop in revenues.

Which sectors bore the brunt of the pandemic?

Unsurprisingly, the ONS reported that the arts, entertainment and recreation were worst-off due to the pandemic, with some 61% of all businesses in the sector still closed and just under half of the ventures saying that they weren’t planning to reopen in the next two weeks.

Hotels, restaurants and bars were also, unsurprisingly, among the worst hit. While 26% currently of closed outlets said they would be looking to reopen soon, 22% of the currently-closed group said they had no plans to recommence trading in the next two weeks.

With a small glimmer of positivity, the ONS stated that:

These three business sectors included water and waste management, private health and social work activities, and manufacturing, who reported trading at 100%, 99% and 99% respectively.