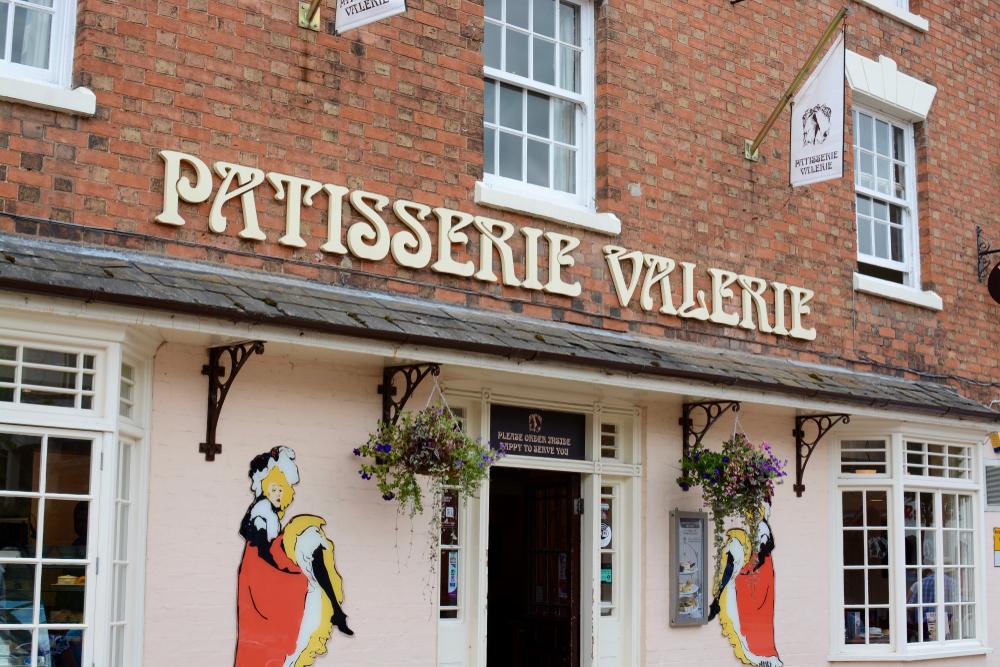 The management of Patisserie Valerie has been criticised by angry shareholders following an ill tempered meeting that demanded approval for emergency fundraising.

During the emergency meeting of shareholders, chairman Luke Johnson claimed that the firm was only “three hours” away from bankruptcy. The chairman put £20 million of his own money to keep the group going. This is following an initial investigation that found it was almost £10 million in debt after having reported it had £28 million.

The company sought approval from shareholders for two share placings that aim to raise £15.7 million. £10 million of this fund will be used to pay back 50% of the chairman’s emergency loans.

Luke Johnson said that a share placing was “the only course of action open to the company”. The placing will involve 31.54 million shares sold to institutional investors at 50p each. This rate is heavily discounted in comparison to the 429.5p when shares were suspended last month.

The chairman of Patisserie Valerie thanked shareholders who have shown support.

He continued to reassure them that:

“Management is doing everything we can to address the situation, get to the bottom of what happened and safeguard the company and its future”.

However, shareholders have vented their anger of the meeting with Patisserie Valerie’s management.

One shareholder has said that the management of the patisserie chain were “putting a gun to our heads”.

Another has said that the decision to offer significantly discounted shares only to institutional investors was “not right and in fact immoral”.

“I felt closed off in the meeting and I didn’t feel any questions were answered.”

“I felt when he came in and started the meeting saying 99% of the votes in by proxy were in support of them, what he was basically saying to me was, ‘You don’t count.’”

“When I asked him why there was there a gun to our head for this deadline… he didn’t provide me with an answer I understood.”

Patisserie Holdings has over 200 cafes and almost 3,000 staff.