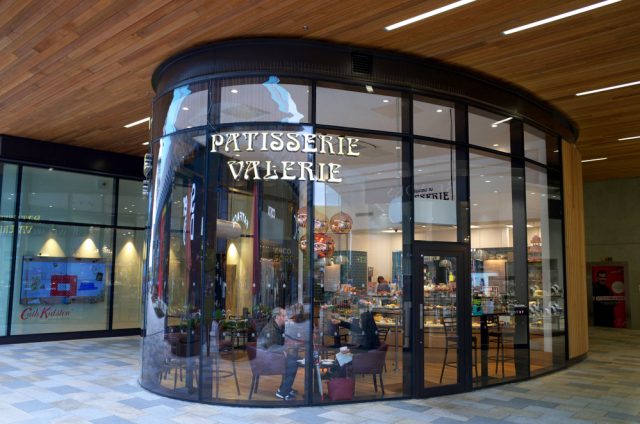 Shares in Patisserie Valerie (LON: CAKE) have been suspended after the discovery of potential fraud.

The owner of Patisserie Valerie has been notified of “significant, and potentially fraudulent, accounting irregularities and therefore a potential material mis-statement of the company’s accounts”.

Luke Johnson, the chairman and owner of a 37% stake in the group, said on Wednesday: “We are all deeply concerned about this news and the potential impact on the business. We are determined to understand the full details of what has happened and will communicate these to investors and stakeholders as soon as possible.”

The finance chief of the business, Chris Marsh, has been suspended from his role.

Shares will continue to be suspended while a full investigation is conducted.

Patisserie Valerie released its last trading update in May. The group said that half-year profits were 14.2% higher at £11.1 million.

The first store was opened in 1926 and now has over 150 stores in the UK, whilst also trading in Sainsbury’s supermarkets.

The group was listed on the stock market in 2014, with shares at 170p a share. When trading was suspended, shares were trading at 429p.

The statement released ahead of Wednesday trading read:

“During the course of 9 October 2018, the board of directors of the company has been notified of significant, and potentially fraudulent, accounting irregularities and therefore a potential material misstatement of the company’s accounts.”

“This has significantly impacted the company’s cash position and may lead to a material change in its overall financial position.”

“As a result the company has requested that its shares be suspended from trading on AIM while it conducts a full investigation with its legal and professional advisers into its true financial position.”

“In the meantime Chris Marsh, the chief financial officer, has been suspended from his role.”

“The company will make further announcements in due course as the results of the investigation become known.”