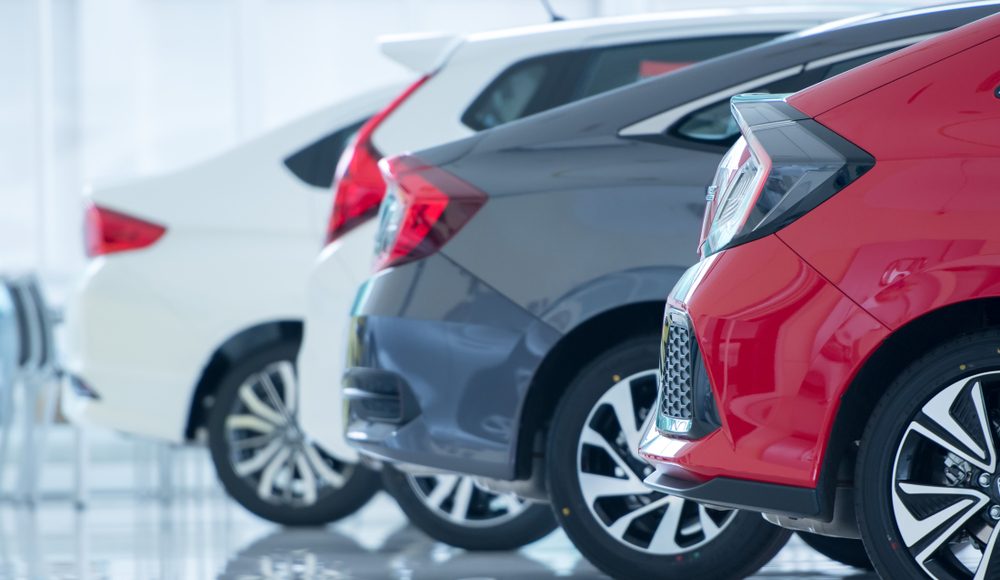 The operator of Evans Halshaw and Stratstone saw underlying pre-tax profit rise to £3m from £1.1m, due to a combination of ‘better momentum during September, improved processes and good cost control’.

Despite rising profits, Pendragon saw a decline in total revenues by 8%, as like for like revenue dropped 3.6% and used car revenues dropped 19.6%.

Total revenue from new car sales was strong however, and this climbed 4.5%. Additionally, new car like for like sales increased by 11%.

Pendragon said overall sales volumes were lower as it focussed on rebuilding both the quantity and quality of the age-profile of the stock during the period.

Pendragon commented “Whilst the improved performance during the period is encouraging, we continue to expect economic and market conditions to be challenging, with the ongoing uncertainty around Brexit impacting consumer confidence. The full-year underlying loss before tax remains in line with the board’s expectations,”

Berenberg added by saying that the used car sales were the ‘bane’ of the year for Pendragon, given the sizable margin compression in this sector as a result of de-stocking older and preregistered stock.

Berenberg concluded “”Most of this has now happened and the business has achieved a marked improvement in margins month by month over the quarter. Specifically, gross margins have risen from 5.9% in July to 7.3% in August to 8.4% in September. With margins now back to normal used levels, we envisage that profitability can return here. With the problem car stores now shut, the company will benefit from the cost savings associated in upcoming periods.”

Pendragon announced plans to cut 22 car stores last month as shares have been volatile. Most of these have been formally completed, showing a strategy to cut costs. However, this restructure caused 1,300 job losses.

In today’s trading statement, Pendragon said: “The Group returned to underlying profit before tax during the quarter, with performance levels improving steadily through the period. Good progress has been made with each of the planned operational improvements previously disclosed.”

They also added “The growth in sales was partially offset by lower margins from a combination of challenging economic conditions and our planned efforts to more naturally achieve manufacturer targets to minimise pre-registered vehicles.”