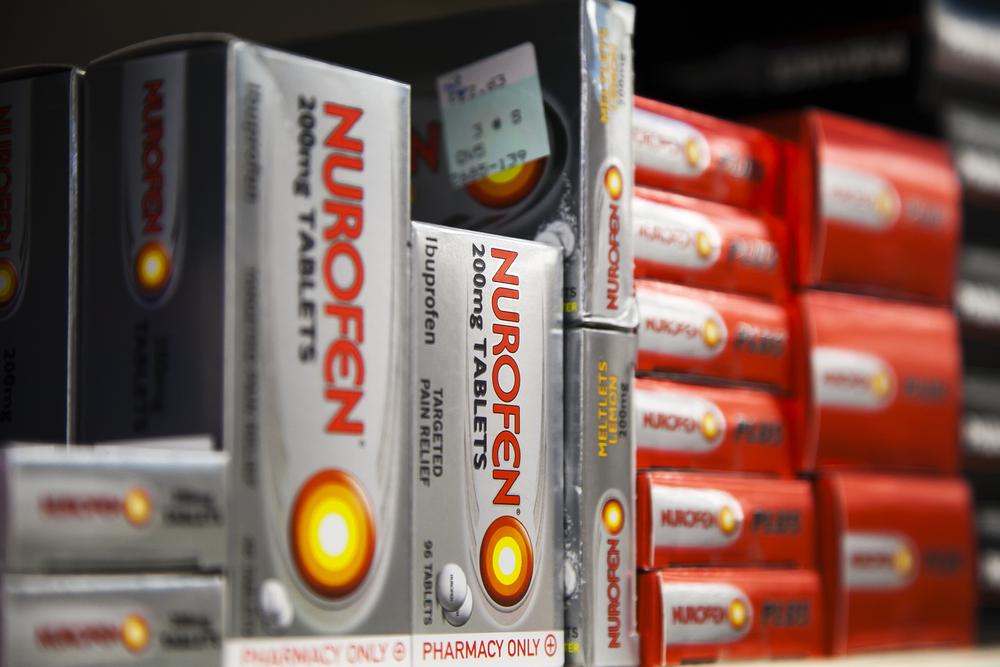 Shares in the British multinational consumer goods company were down during trading on Monday.

The consumer goods company added that, as Chief Financial Officer of the business, Jeff Carr will receive a salary of £680,000.

The owner of Nurofen and Dettol made another change to its management earlier this year in June, when it announced the appointment of PepsiCo Executive Laxman Narasimhan as its new Chief Executive Officer.

“We are pleased to have appointed Jeff as Chief Financial Officer. Jeff brings extensive experience across consumer and retail companies and is also an alumnus of RB,” Laxman Narasimhan, Chief Executive Officer, commented on the announcement.

Jeff Carr commented on the appointment: “I spent part of my early career at RB and I am delighted to be re-joining RB as its CFO. I have always valued the business’s entrepreneurial energy and creativity and, like Laxman see great potential to drive positive change. I look forward to starting in the role next year.”

Indeed, Jeff Carr, who will join the business from his current position at at Ahold Delhaize, worked in senior finance roles in Reckitt Benckiser between 1994 and 2004.

Current Chief Financial Officer, Adrian Hennah, said: “It has been a privilege to serve as CFO of this great business for seven years, alongside so many impressive colleagues. I look forward to supporting Laxman while he gets his arms fully around the business, to re-introducing Jeff to the business, and beyond that to new challenges.”