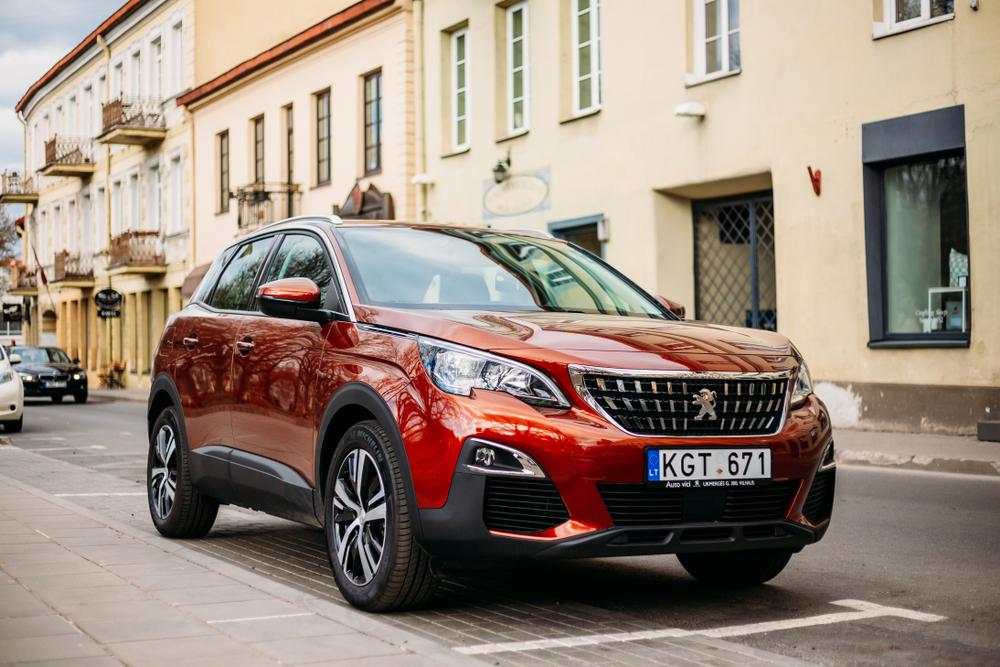 After reports during Wednesday trading, the two automobile giants formalized the move which stampedes authority into the global car market.

This creates a new trans-Atlantic automaking giant with roughly 410,000 employees and combined revenues of $190 billion.

Shareholders of each company will have an equal stake in the newly formed titan, as the companies said in a statement released on Thursday morning.

The combined company would be based in the Netherlands, which is the current headquarters of Fiat Chrysler.

John Elkann, the current chairman of Fiat Chrysler would perform the same role at the combined company, while PSA Group chief executive Carlos Tavares would be CEO.

The merger comes at an interesting time, where the automobile market saw a global slow down.

The deal shows the willingness of both firms to expand their global client base and cross fertilize to form a supergiant in the automotive industry.

“We view the combination of these two companies as reasonable given global competition, high capital intensity, and industry disruption from electrified powertrain as well as autonomous technologies,” Richard Hilgert, a senior equity analyst at Morningstar, said in a research note on Wednesday.

After this deal was formalized in the early hours of Thursday trading, firms such as Volkswagen (ETR: VOW3) have been stunned into fear about the potential of this new company to dominate the market.

A combined Fiat Chrysler-PSA will have a market value of about $50 billion (£39.9 billion) with annual sales of 8.7 million vehicles.

There have been no plans to shut operations in the UK, however unions have expressed worries about the impact this will have on firms such as Vauxhall.

“Merger talks combined with Brexit uncertainty is deeply unsettling for Vauxhall’s UK workforce which is one of the most efficient in Europe,” said Unite national officer Des Quinn.

“The fact remains, merger or not, if PSA wants to use a great British brand like Vauxhall to sell cars and vans in the UK, then it has to make them here in the UK.”

Prof David Bailey, from the Birmingham Business School said “I have a real fear that if this merger goes ahead the likes of Ellesmere Port, which is a very efficient plant, could be sacrificed to get the sort of savings the company is looking for, especially in all the uncertainty over Brexit.”

He added: “The government will be particularly vigilant over preserving (the group’s) industrial footprint in France.”

Regulators have given the green light for this deal to happen, and this may allow a transition in market share for the newly made firm, it will be interesting to see how firms such as Renault (EPA: RNO) and Nissan (TYO: 7201) respond after operations commence.