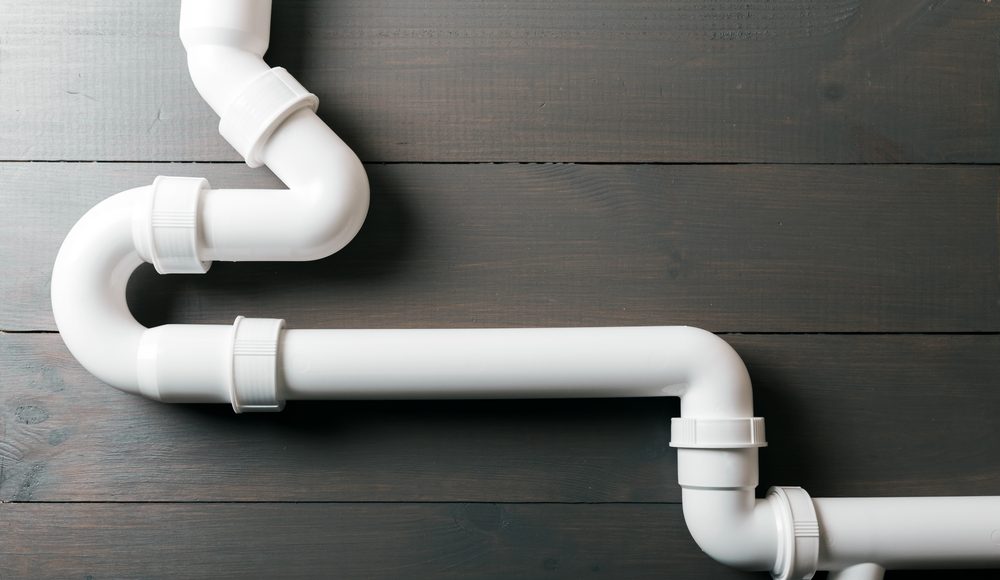 Pipehawk Plc (LON: PIP) have said today that strong second half trading have allowed the firm to swing to an annual profit.

The engineering solutions provider said they had swung to a pretax profit of £12,000 in the year to the end of June.

The second half of the year benefited from a GBP129,000 one-off gain in relation to the reduction of the amount of money that is owed to the vendors of Thomson Engineering Design, Pipehawk explained.

Chair Gordon Watt commented “The politicians faffing around with Brexit has undeniably had an effect on this year’s results and to some extent continues to do so. owever, UK business has generally had to move on, and delayed orders have eventually been placed such that we have had a very reasonable second half of the year”

PipeHawk said new unit sales in its technology division were flat, although sales in the Middle East and Asia overtook Europe for the first time.

Pipehawk have also received a boost from Thomason Engineering Design, a firm which it recently acquired in November 2017, who showed strong trading figures in the second half.

Watt also added “The PipeHawk group remains committed to creating sustainable earnings-based growth and focusing on the expansion of its business with forward-looking products and services.One small such acquisition has been made since the year end in Wessex Precision Instruments Ltd, where I expect with synergies and cost savings an early return to its profitability.”

Pipehawk added Wessex Precision Instruments to their portfolio earlier this month. With the first show of company profits investors can be optimistic on future returns with stron performance in Pipehawk and its subsidiaries.

In the engineering sector updates have been added. IntegraFin (LON: IHP) have seen annual funds rise. Georgia Capital (LON: CGEO) have experienced their share value slip and Nexus (LON: NEXS) have given a positive outlook for shareholders.