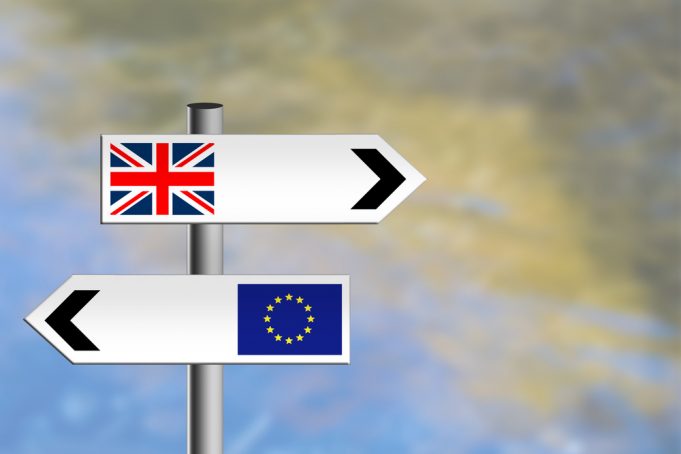 The British Government, led by PM Johnson has unveiled their plans for the post-Brexit immigration reform.

PM Johnson still faces a lot of work to get Brexit ‘done’, however progress has been made since the December election – where he won the legitimate mandate to govern.

One of the key themes of the Brexit campaign back in 2016 was the issue of immigration. The rise of disengagement with British Politics came down to the fact that the government were seemingly not taking a stance on EU immigration.

Lies, rumors and propaganda on immigration dominated both Brexit campaigns – for both the ‘leave’ and ‘remain’ sides, however PM Johnson has made a commitment to deliver Brexit in the best interest of the British people.

Today, the British Government said that low skilled workers would not get visas to work in the country under the post-Bret immigration plans.

PM Johnson has urged businesses and employers to move away from cheap labour which has been found in Europe over many years.

The Home Office said EU and non-EU citizens coming to the UK would be treated equally after UK-EU free movement ends on 31 December.

Home Secretary Priti Patel told BBC Breakfast the government wanted to “encourage people with the right talent” and “reduce the levels of people coming to the UK with low skills”.

She added that businesses could also recruit from among eight million “economically inactive” potential workers in the UK.

There has been speculation over heavy reform of the British immigration system, with the Australian points based system variant being the ideal option.

Under the post Brexit plans, overseas workers would have to reach a 70 point threshold to work in the UK.

Speaking English, and having an approved sponsorship would give them 50 points – which in the view of the British Government would allow the most skilled workers to join the British workforce.

With this system arises the worries of discrimination and prejudice – many would argue. For example how would EU nationals be able to work in the UK when they are coming here for the first time, or have no employment concretely confirmed.

The post Brexit immigration system is a risky one – however it seems that PM Johnson and his newly appointed Cabinet are keen to put these actions in to plan. It will be interesting to see how events unfold from here …