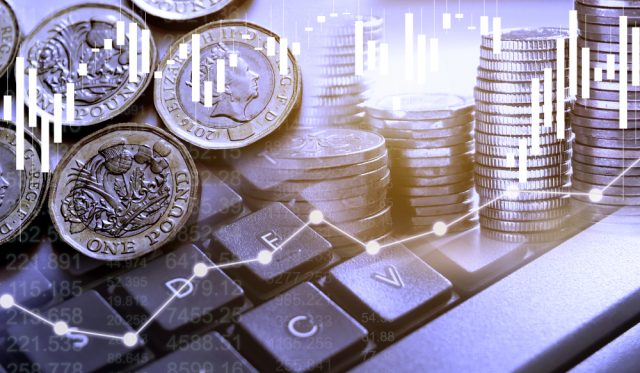 The UK Pound has seen a slump to its lowest level in over a month amidst Brexit uncertainty. The Pound dropped to its lowest point against the Euro and Dollar since early September.

As the deadline for Brexit looms, the pound has fluctuated amidst speculation on Britain’s stance in the European Union.

Only a few weeks back, the pound surged to its highest value against the Euro in four months. This was after the Supreme Court concluded Johnson’s closing of Parliament was illegal. However, this was only a temporary surge.

Since Boris Johnson’s attempts to negotiate a deal with Angela Merkel, the Pound dropped by about half a cent against the Euro trading at €1.1132, whilst seeing a similar drop against the Dollar to $1.2225 today. David Madden, a currency analyst on twitter questioned whether there would be a further drop to 1.2205.

After the news came out stating a deal was “overwhelmingly unlikely”, the Pound traded 0.47% lower against the Dollar.

John Goldie, a currency dealer at Argentex explained that “The pound has lost ground against all the major currencies over the course of the day so far – only the Canadian dollar has performed worse in the last week.”

With much ambiguity left in the Brexit negotiations, the political climate may only add pressure to the Pound.

Petr Krpata, the chief European currency strategist at the Dutch bank ING, said the pound could still fall below $1.20 against the dollar. “There is plenty of room for weakness,” he said.

Whether Brexit gets pushed through by the end of October, there will still be much uncertainty in the exchange rate of the Pound.

Amidst a revoke or no deal battle, the pound is still yet to face many fluctuations as seen in the last year. The Pound is set to face its toughest challenge later this month as PM Johnson attempts to strike a deal with the EU.