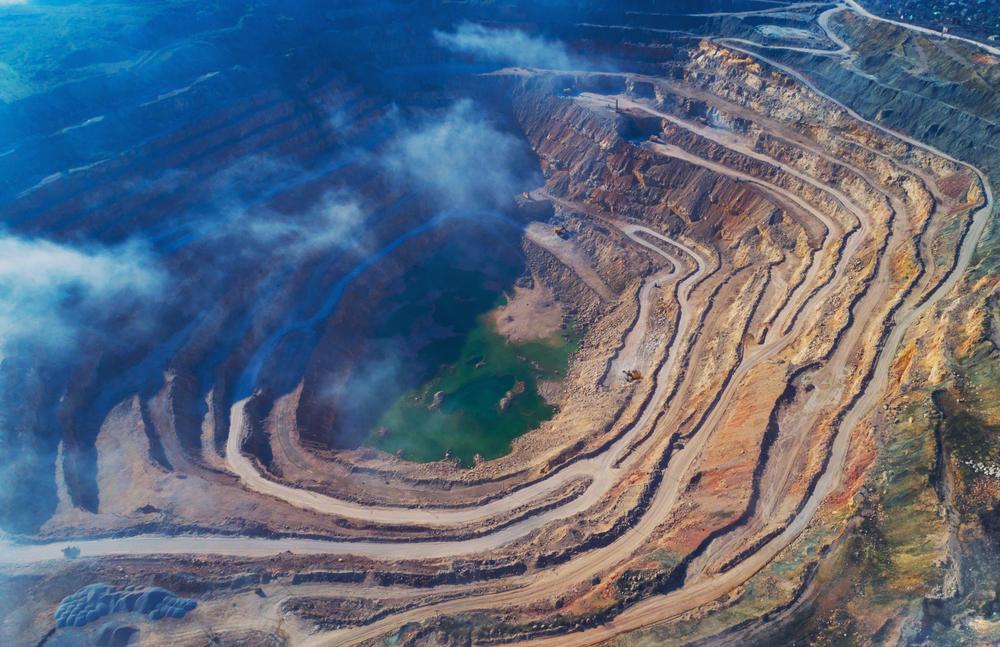 The Company revealed to investors that its pre-tax losses had narrowed on-year, up from negative $19.6 million to negative $7.8 million. This still represented a cause for concern, however, with 2018 seen as a period of achievements which failed to transpire.

In the Company’s announcement today, Chief Executive George Roach spoke of his frustration and told investors that the company’s future ventures needed to be more diverse and independent.

“2018 was disappointing with a number of achievements anticipated being stalled and generally due to circumstances not immediately under our control. Perfect hindsight may have avoided some of this and post year end events and decisions discussed in this report are targeted at mitigation, remedy and redirection, all intended to stabilise and then regenerate Premier African Minerals Limited (“Premier” or the “Company”). The prospect of restructuring the ownership at RHA Tungsten (Pty) Ltd (“RHA”), born out of the promise of a new Zimbabwe, failed to materialise and in its place the Zimbabwean National Indigenisation and Economic Empowerment Fund (“NIEEF”) proposed in late 2018 that they would fund RHA back into production whilst retaining their ownership,” said George Roach.

“Similarly, the failure to reach agreement on the proposed joint venture to develop Zulu Lithium (Pty) Ltd (“Zulu”) has been exacerbated by the ongoing frustrations associated with the delay in granting our Exclusive Prospecting Order (“EPO”) application over the on-strike extensions to Zulu.”

“It is abundantly clear to me today in late June 2019, that reliance exclusively on any event that is not entirely under our control risks further delay and frustration in returning value in our company. There is little doubt in my mind that Premier must diversify and identify revenue generating assets that are actually in production and profitable now.”

Since markets opened on Monday, the release of the Company’s annual results drove its share price down 30.4% or 0.019p to 0.044p a share.