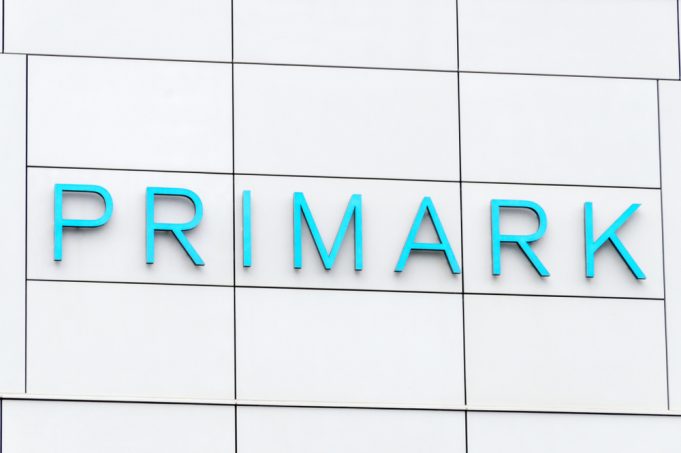 The owner of Primark has reported a decline in its annual sales as a result of “unseasonable weather”.

Additionally, adjusted operating profits in the retail division were up by 13% at £843 million. This includes 360 stores across the UK, Europe and the US.

However, the Chief Executive of ABF, George Weston, has blamed the European weather for the drop of Primark’s like-for-like sales.

Weston insists that the “unseasonable weather” did not suit the clothes ranges provided by Primark.

“This decline was driven by unseasonable weather during three distinct periods this year, especially in northern Europe, and by soft trading in a weak German market.”

The company has also announced it plans to open a temporary Belfast store following a fire over the summer.

“ABF continues to open up new stores, which given the challenges other bricks and mortar retailers are facing looks a bold move – but it’s working.”

Primark has said it will open an additional one million sq ft of retail space in the next financial year. This includes a 160,000 sq ft store in Birmingham that is set to become the brand’s biggest outlet.