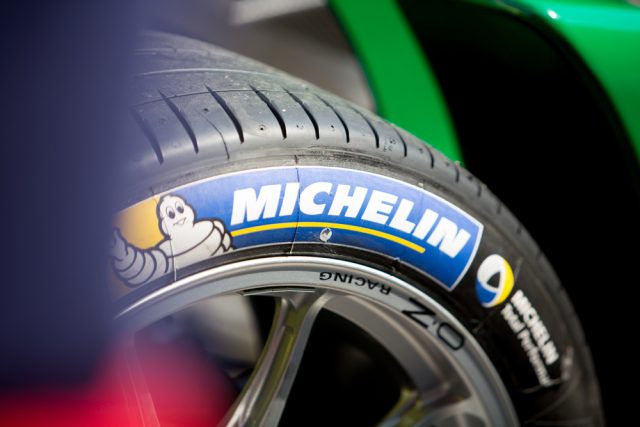 The tyre manufacturer Michelin has announced it will be closing its Dundee factory, currently employing 845 people. The Tayside plant has been confirmed to close mid-2020.

Upon receiving the information last week that this was a possibility, the Scottish government’s economy secretary said:

“This will be devastating news not just for those who work at the Michelin plant, but their families and the whole of the city of Dundee.”

The plant has had to close as a result of changes in demand and competition from cheaper market alternatives from Asia.

Opened in 1971, Michelin’s Dundee plant only manufacturers 16-inch and smaller tyres for cars.

“Despite the group’s continuous efforts, and the factory employees’ dedication to making the site economically sustainable through the implementation of several action plans – €70m has been invested in recent years to modernise the site – the accelerated market transformation has made the plant unsuitable and its conversion is not financially viable.”

The closure of the factory is a warning sign that the UK car market is experiencing difficulty. Equally, Britain’s car industry has expressed serious concerns over the impacts of a no-deal Brexit.

“I have been part of Michelin Dundee for 26 years and I am very proud of the hard work and dedication shown by the team here.”

“This factory has faced incredibly tough challenges before and we have come through thanks to the hard work and flexibility of our people and the union, and the backing of the Michelin Group.”

“However, the market for the smaller tyres we make has changed dramatically and permanently, and the company has to address these structural changes.”

“The proposals are nothing to do with the UK’s decision to leave the EU, and they are absolutely not a reflection of the performance of the plant or the people who have worked so hard here for so many years.” 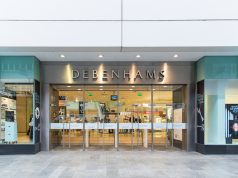