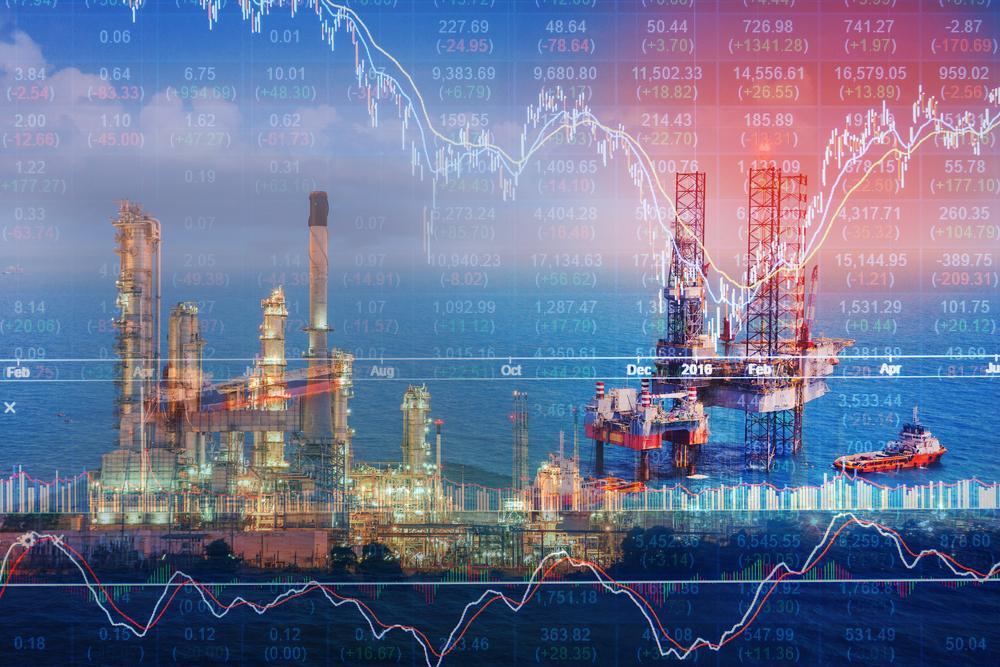 Energy-focused investment company Prospex Oil and Gas PLC (LON: PXOG) has seen its shares slide on Monday following a deepening of its first half losses.

The Company booked first half net losses of £0.691 million, widening from £0.541 million year-on-year for the period.

Prospex Oil and Gas did make some progress in its financial results, as seen with a 10% cut to its admin expenses, down to £0.485 million, and an increase of almost £53,000 in shareholder equity value, to £6.35 million.

Additionally, the Group raised £0.8 million via a share placement, to cover the costs of its Suceava work programme. Further, its Bainet field continued ‘in line with expectations’ and its Podere Gallina Exploration Permit remains on course for its premier gas production in 2020.

“The majority of the Company’s shareholder equity value of £6,349,995 is backed by its 17% interest in the Podere Gallina licence in Italy following the commercial gas discovery there in 2018. During the period, our interest was assigned net 2P reserves of 2.26 bcf and net contingent and prospective resources of 2.40 bcf and 15.56 bcf, respectively in an updated CPR, which also assigned €4.6m (net) to the 2P reserves at the Selva field. Not only did the CPR demonstrate the significant asset backing behind the Company, but also the considerable run room that remains in terms of additional prospects and leads.   Following preliminary government approval of a production concession application in January 2019, we are working with our partners to bring Selva into production at an initial rate of up to 150,000 scm/day in 2020, and in the process generate a material revenue stream for the Company.”

“Elsewhere, in Spain a multi-strand work programme is underway at the Tesorillo gas project, to de-risk up to 830 billion cubic feet (Best Estimate) of gross unrisked Prospective Gas Resources and identify potential well locations. In Romania we are evaluating reprocessed seismic data before agreeing the best way forward for the Suceava concession with our partner. Whilst the Bainet-2 well result was disappointing, we believe there are still compelling prospects and leads, not dependant on Bainet-2’s results, to be pursued in the concession.  Finally, we continue to run the rule over a number of new ventures, as we focus on growing our portfolio of projects, building on our track record of participating in four new wells in three years, and at the same time adding to the two commercial gas discoveries we have made to date.”