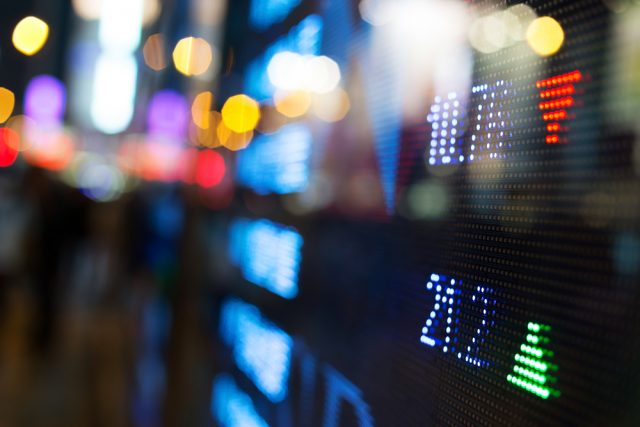 Yellow Cake plc (LON:YCA) announced its first day of trading on the Alternative Investment Market of the London Stock Exchange.

Preceding this move, the firm raised £151 million through their IPO, with an oversubscribed placing and subscription of the 76.2 million ordinary shares, priced at 200p a share.

Yellow Cake plan to use the proceeds raised from the IPO to buy 8.1 million pounds of uranium from its supplier Kazatomprom. Their contract price is $21.01 a pound, which is 7.5 percent below uranium’s market spot price.

“Due to an exceptional set of circumstances, uranium is one of the few commodities yet to recover from the recent commodities bear market and we believe that uranium is currently fundamentally and structurally mispriced,” said Yellow Cake CEO Andre Liebenberg.

He added, “Yellow Cake’s long-term supply contract with Kazatomprom has allowed us to secure a highly significant and strategic position in physical uranium, at a competitive price, and to offer that exposure to a potential resurgence in the uranium price to investors, while avoiding direct exposure to exploration, development, mining and processing risk.”

Peter Bacchus, Chairman and Chief Executive of Bacchus Capital said, “The highly successful initial public offering of Yellow Cake demonstrates the depth and breadth of interest emerging in uranium as a commodity, and reflects the U.K. market’s continued strong support for the natural resources sector where an opportunity presented is on-theme, clearly articulated and compelling in nature.”

The company’s share price has remained steady throughout the day, ranging from 193-200p, the last five trades on LSE’s AIM were between 198-199p, and the stock is currently trading at 198p.