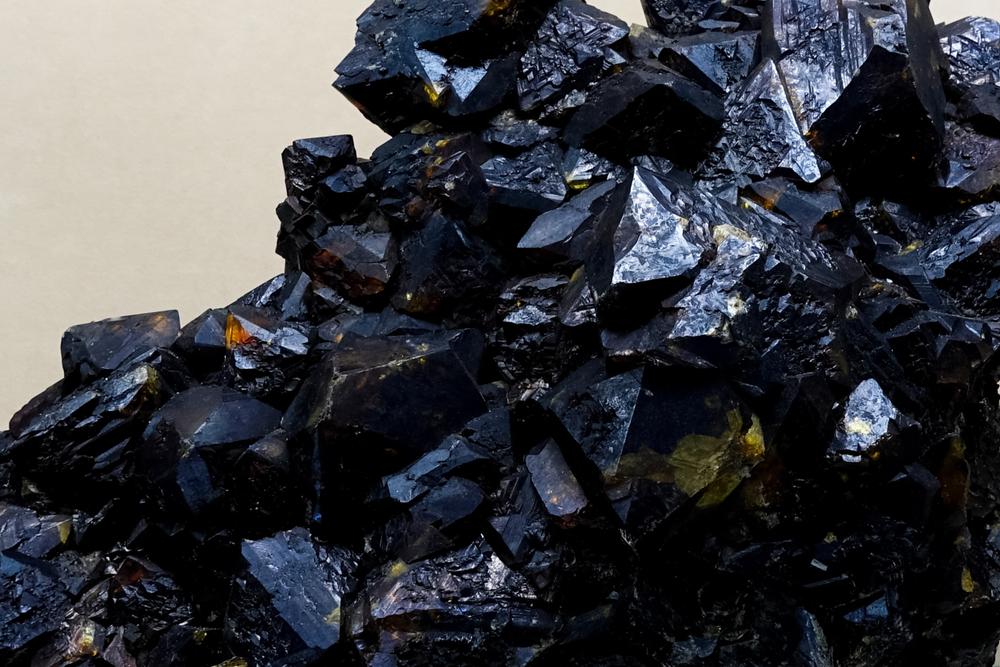 Rainbow Rare Earths Limited (AIM:RBW) watched its shares surge on Tuesday, following the announcement that it had signed an agreement for co-development of the Phalaborwa Rare Earths Project in South Africa, with Bosveld Phosphates Limited.

The company said the project comprises around 35 million tonnes of gypsum, with rare earth earth elements in situ grade of 0.6% Total Rare Earth Oxides – based on previous sampling campaigns. At this grade and project size, the company said this indicates the presence of around 210,000 tonnes of contained rare earths oxides, with Neodymium and Praseodymium – vital components in renewable power and electric vehicle batteries – expected to make up around 30% of the total basket.

The company added that the ‘unique’ nature of the gypsum stacks results from the historic concentration of rare earths during Foskor’s flotation process and further upgrading in Sasol’s PhosAcid Plant, leading to rare earths being concentrated in chemical – rather than mineral – form, which ‘enables simpler onward processing’.

It continued, saying that initial reports suggest low levels of radioactive elements, similar to those seen at its Gakara Project in Burundi. Further, the Group stated that the re-processing of gypsum stacks comes with environmental benefits. Namely, that it will redeposit ‘clean benign gypsum’, which it says has the potential to be used in building and fertiliser industries.

Rainbow Rare Earths added that the Phalaborwa project is now fully permitted, with an Environmental Impact Assessment completed. It will pay US$750,000 in cash and shares to Bosveld over the course of a year, following a 35-day due diligence process. And, on completion of the pre-feasibility study, Rainbow Rare Earths will hold 70% of the project versus Bosveld’s 30%, with a mechanism in the company’s JV ownership allowing it to vary its ownership form 60% to 85%.

“This Joint Venture represents an important and exciting step in Rainbow’s strategy to benefit from the expected growth in global demand for rare earth metals.  The considerable amounts of historical test work carried out to date, together with positive initial assays and successful pilot plant operations, indicate that this opportunity, in conjunction with the Company’s high-grade Gakara Project, will enable Rainbow to become a very significant producer of NdPr, to power the green revolution.”

“This Joint Venture positions Rainbow as the only REE producer with both country and project diversification.”