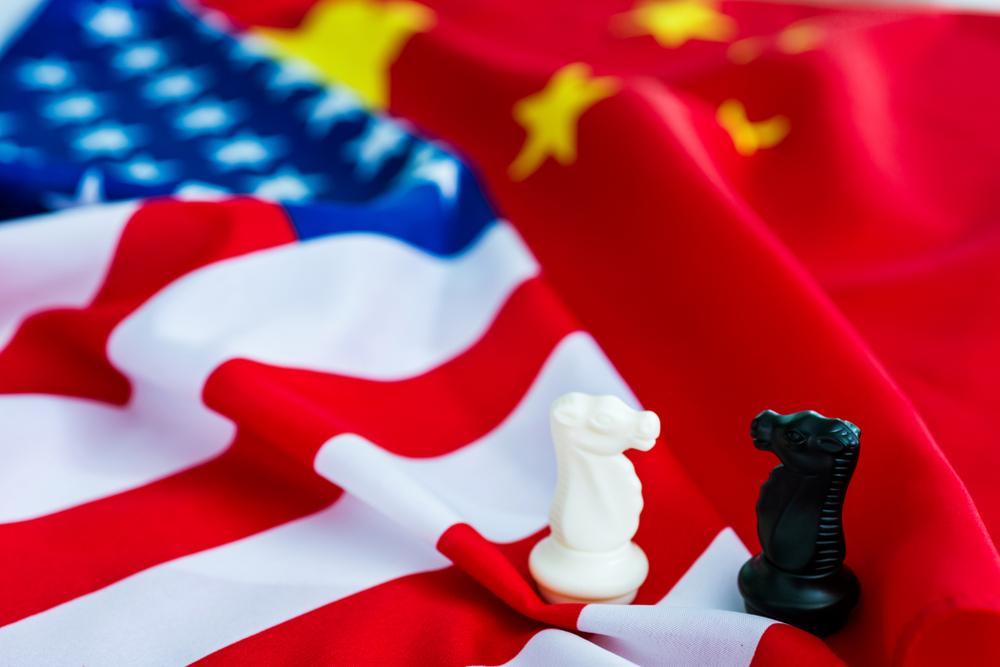 China has announced it is “seriously” considering restricting rare earth exports to the US, according to the editor-in-chief of the Global Times.

Based on what I know, China is seriously considering restricting rare earth exports to the US. China may also take other countermeasures in the future.

What are rare earths to the US?

According to the US Geological Survey, rare earth minerals can be defined as, “the minerals bastnasite, monazite, and loparite and the lateritic ion-adsorption clays. The rare earths are a relatively abundant group of 17 elements composed of scandium, yttrium, and the lanthanides. […] The rare earths’ unique properties are used in a wide variety of applications.”

The materials are of vital importance to American Industry and in particular emerging and high growth industries such as electric vehicle manufacturing and renewable energies such as wind.

Yi Zhu, Bloomberg Intelligence senior analyst, said, “The U.S. will continue to rely on importing rare-earth minerals from China, the materials used in key components for a wide variety of products including electronics, hybrid vehicles and energy-storage systems. Importing from China is cheaper than producing domestically in the U.S.”

In 2018, the US Geological Survey identified these minerals as critical to the economy and national defence. Chinese mines make up approximately 70% of the global output of rare earths, and about 80% of the US’s supply of rare earths. What is even more worrying for the US, is that according to official Chinese statistics, Chinese production of rare earths has almost doubled in the last five years and 90% of all processing into useful oxides globally was done within China.

US woes are compounded by the fact that the minerals it currently imports from other countries such as France, are originally mined in China, the one US company that does export rare earths to China is currently facing a 25% tariff and the meagre quantities it can access from Malaysia are being called into question because of the adverse effects of the mining process, which China is willing to bear.

How real is the rare earth threat?

Well, it seems like China aren’t bluffing. The People’s Daily, a flagship paper of the Communist Party, used a rare Chinese phrase with historical significance to emboss the seriousness of the state’s intent, telling a metaphorical US listener, “don’t say I didn’t warn you”, and continuing, “those familiar with Chinese diplomatic language know the weight of this phrase”. The same language was deployed in 1962 before China’s war with India and before its conflict with Vietnam in 1979.

Further, producers of rare earths in China have rallied behind the concept of weaponizing the minerals, and President Xi Jinping even visited a plant earlier this month with his chief negotiator with the US. The industry in China is run by a select few and increasingly valuable handful of players; China Northern Rare Earth Group (SHA:600111), Minmetals Rare Earth Co., Xiamen Tungsten Co. and Chinalco Rare Earth & Metals Co. Northern Rare Earth Group saw its shares rally 8.68% during trading on Tuesday, and has seen its share price bounce by a third this month. China Rare Earth Holdings Ltd (HKG:0769) saw its share price jump 23.53% yesterday, and its value has doubled during May.

China could send the world into panic if it backed up these threats with action. Its not as if it wouldn’t do it either; it has good form in fulfilling its promises in regard to rare earth threats, as Japan learned after their 2010 conflict.

Much like the response to that conflict, the international community – the US in particular – would scramble to recoup their flow of rare earth supply from alternative sources. However, the US have been nervous for a while and rightly so. Earlier this decade they headed a case at the WTO to force China to export more rare earth minerals during a global shortage (which they won), and in 2017 Trump attempted to reduce the nation’s vulnerability to external supply chains by signing an executive order to reduce the US’s dependence on external sources of critical minerals. One thing is for certain, coverage of the trade war may be more sparse than in 2018, but the conflict has not cooled down – we will report further developments as they arise.