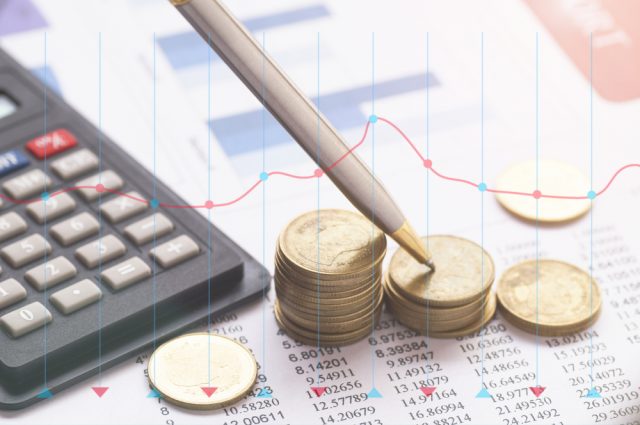 Rathbone Brothers plc (LON:RAT) have reported a rise in funds under management in their annual results today.

The firm praised the strong growth of both their businesses, which has led to a successful 2019.

The wealth management firm said that total funds under management & administration was £50.4 billion, which shows a 14% appreciation from the £44.1 billion seen at the end of 2018.

On the back of these strong results, the firm increased its final dividend by 7.1% to 45 pence, which means its total dividend for 2019 amounts to 70p – notably this shows a 6.1% climb from the 66 pence dividend awarded in 2018.

Rathbone’s total funds in its Investment Management unit grew 12% over 2019 to £43.0 billion, whilst its Unit Trusts unit recorded 32% growth in funds to £7.4 billion.

Their Investment Management unit also saw net outflows of £400 million, but Rathbone said that this was offset by market performance which added £4.9 billion.

Within Unit Trusts, the rise in funds was driven by its Global Opportunities Fund growing 38% over 2019 to £1.86 billion.

Additionally, the The Unit Trusts business recorded £900 million in net inflows, which Rathbone praised and said was an outstanding performance in a tough operating market.

“2019 may well be remembered for political reasons more than any other, but investment markets finished the end of the year strongly. Our own funds under management and administration increased 14.3% to £50.4 billion, up from £44.1 billion on 31 December 2018, as we continued to focus on providing a quality service to our clients and worked hard to bring Speirs & Jeffrey fully into Rathbones.

Following the appointment of Paul Stockton as chief executive in May, we took the opportunity to refocus our strategic direction. Our updated strategy both recognises a need to invest in our business in the shorter term and also builds upon our strengths as we look to grow and develop over the coming years.

Reflecting our confidence in the future, strong capital position and in line with our dividend policy, the board is recommending a final dividend of 45p per share. This brings the total dividend for the year to 70p per share, an increase of 6.1% over last year. The record date for the dividend is 24 April 2020, with the payment date on 12 May 2020.”

In January, Rathbone reported a rise in annual funds under management, however inflows declined.

In 2019, Rathbone said that they had funds under management and administration of £50.4 million, which showed a 14% growth compared to a year ago.

The Investment Management unit increased FUMA by 12% to £43.0 billion, with the Unit Trusts business’s FUMA rising 32% to £7.4 billion.

However, it is important to remember that the £8.5 billion figure in 2018 of FUMA accounted for the acquisition of of Speirs and Jeffrey Ltd, meaning it was £1.7 billion excluding this benefit.

Outflows rose by 44% to £3.9 billion, and in the last quarter Rathbone quit some lower margin business after the deal with Speirs & Jeffrey.

Notably, Organic inflows in Investment Management dell 13% form a year ago to £3.3 billion, however Rathbone said that 2019 inflows came despite weak investor confidence.

Net inflows in Unit Trusts for 2019 were £943 million, nearly double the year before, a performance Rathbone said was “particularly strong”.

The update from Rathbone is certainly a pleasing one – and the firm has operated well in a tough market.