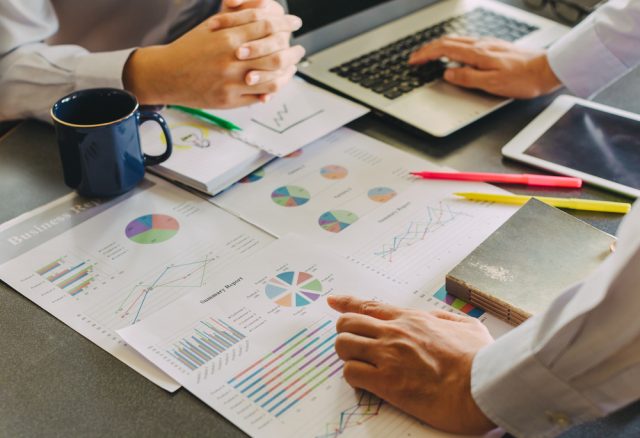 Rathbone Brothers (LON:RAT) have reported a rise in annual funds under management, however inflows declined.

In 2019, Rathbone said that they had funds under management and administration of £50.4 million, which showed a 14% growth compared to a year ago.

The Investment Management unit increased FUMA by 12% to £43.0 billion, with the Unit Trusts business’s FUMA rising 32% to £7.4 billion.

The firm saw net inflows during 2019 total at £600 million, which was miles lower than the £8.5 billion recorded in 2018, a statistic which will alarm shareholders.

However, it is important to remember that the £8.5 billion figure in 2018 of FUMA accounted for the acquisition of of Speirs and Jeffrey Ltd, meaning it was £1.7 billion excluding this benefit.

Outflows rose by 44% to £3.9 billion, and in the last quarter Rathbone quit some lower margin business after the deal with Speirs & Jeffrey.

Notably, Organic inflows in Investment Management dell 13% form a year ago to £3.3 billion, however Rathbone said that 2019 inflows came despite weak investor confidence.

Net inflows in Unit Trusts for 2019 were £943 million, nearly double the year before, a performance Rathbone said was “particularly strong”.

“Although we continue to expect macro-economic conditions to drive volatility more generally across investment markets in the shorter term, we remain focussed on pursuing the strategic objectives we set out in October,” said the company.

The Company will issue its preliminary statement of annual results for the year ended 31 December 2019 on Thursday 20 February 2020.

In October, the firm said that it would be investing in organic growth. It is now targeting an underlying  operating margin closer to the mid-twenties. In 2018, the underlying operating margin was 29.4%, and has flirted around the 30% mark over the past few years.

The firm announced that it would be acquitting the personal industry and court of protection business of Barclays Wealth (LON:BARC).

The business being acquired comprises £500 million in funds under management, being managed on behalf of 600 clients and their deputies and trustees. A team of 10 individuals will join Rathbones’ at completion of the deal, expected in the second quarter of 2020.

The acquisition will be funded from existing capital resources, London-based Rathbone said, and is consistent with the company’s plan of penetrating specialist markets.

Paul Stockton, Rathbone chief executive, said: “The personal injury and court of protection sector is an attractive specialist part of the UK wealth management market. The Barclays Wealth team are highly experienced and have a strong set of relationships in their sector. We’re delighted that they are joining us to complement our existing specialist capability.” 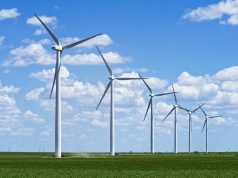 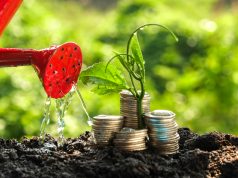 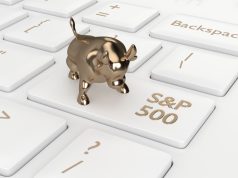 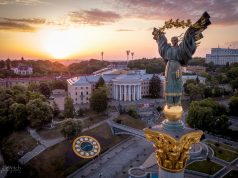 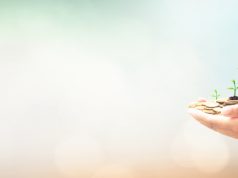 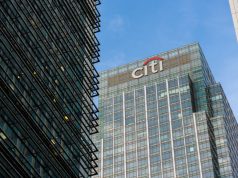