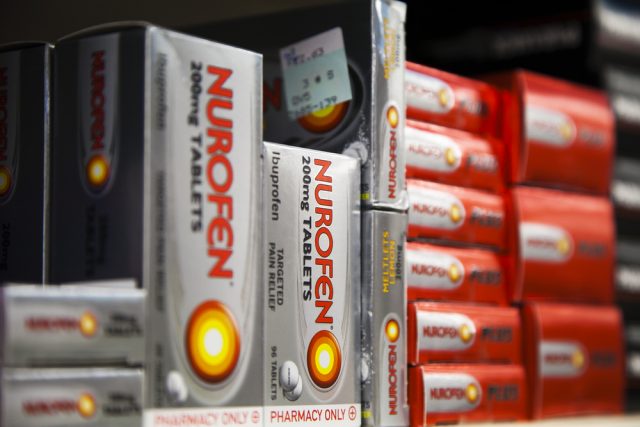 Reckitt Benckiser Group has reported a smaller-than-expected increase in underlying quarterly sales. The British consumer goods maker suffered as a result of a manufacturing disruption at a European baby formula factory. Shares were trading over 4% lower on Tuesday morning.

The group has seen a number of setbacks in the past two years, including various one-off issues. A cyber attack last year and a safety scandal in South Korea are among these.

“Reckitt has been unfortunately prone to one-offs in the recent years… that mean we are less inclined than we would otherwise be to dismiss this as a one-off that should be ignored.”

Moreover, Reckitt has blamed the disappointing sales figures on the disruption at its European baby formula plant. As a result of the disruption, the baby formula unit’s quarterly like-for-like sales dropped by 6%. Analysts had predicted a growth of 5.3%.

The company delved into the child nutrition market last year after it acquired Mead Johnson for $17 billion.

“The quarter was impacted by a temporary manufacturing disruption at our European IFCN plant. This affected sales to a number of markets, occurred during a period of unusually high market growth and before our new facilities in Australia were operational and able to diversify our supply chain. The disruption was resolved and supply restored before the end of the quarter, although we do expect some residual impact in Q4 and into 2019.”

“We have sufficient momentum and progress in our business to absorb this temporary manufacturing disruption. We therefore reiterate our 2018 target of +14-15% total net revenue growth at constant rates.”