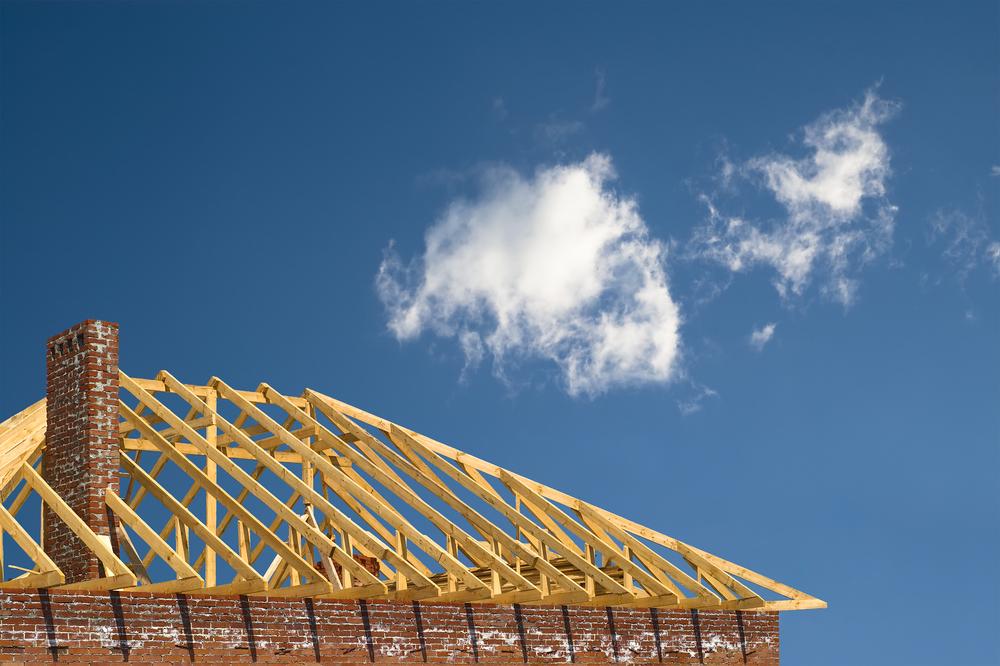 Redrow PLC (LON:RDW) have noted a slump in performance in the first half of its financial year but has remained confident for future expectations amid wider macroeconomic and political complications.

“Redrow has once again delivered a robust operational and financial set of results for the first-half of the financial year and traded strongly despite an uncertain political and economic background.

The results are consistent with our expectations highlighted in September, that returns will be considerably more weighted than usual to the second-half due to constrained outlet growth last year and the timing of apartment block completions.”

The FTSE 250 lister alluded to political tensions as a constraint on strong performance, something which has been felt by many British businesses.

It is indeed the case that we have formally left the EU, as the vote to leave passed on Friday 31st January, however this is just the paperwork.

Analysts and market traders have speculated over the volatility that may be experienced over the next 12 months, as Brexit negotiations and a withdrawal deal is set to unfold as PM Johnson’s takes his terms to Brussels.

Looking at the figures for Redrow however, the house builder reported revenue of £870 million for the six months to the end of 2019, which saw a 10% slump compared to £970 million a year ago, which lowered pretax profit by 15% to £157 million from £185 million.

The company said it achieved a record number of private reservations in the six months to the end of December with the value of reservations up 18% at £936 million year-on-year.

Despite the slight slow down in performance, Redrow decided to increase their interim dividend by 5% to 10.5 pence compared to 10 pence earlier in the year.

“Redrow has once again delivered a robust operational and financial first-half performance consistent with our expectation that revenue will be considerably more weighted than usual to the second half.

Current market conditions, combined with our very strong order book give me confidence this will be yet another year of progress for Redrow and our expectations for the full year remain unchanged.”

Redrow slow down from September

In September, the firm booked a strong set of figures for the full-year, with growth across profit indices and operational progress.

This pushed operating profit up 8% on-year and profit before tax up 7%, to £411 million and £406 million respectively.

The Group’s headline fundamental though, was its 13% on-year growth in legal completions, up to 6,443.

The Group added that it had added 7,379 plots to their current land holdings, and delivered 1,712 affordable homes, up 55%.

Redrow are not the only homebuilder that have struggled amid Brexit complications. As negotiations unfold and more clarity is given, there could be renewed optimism not just for names in the building industry but the wider British business sector as well.