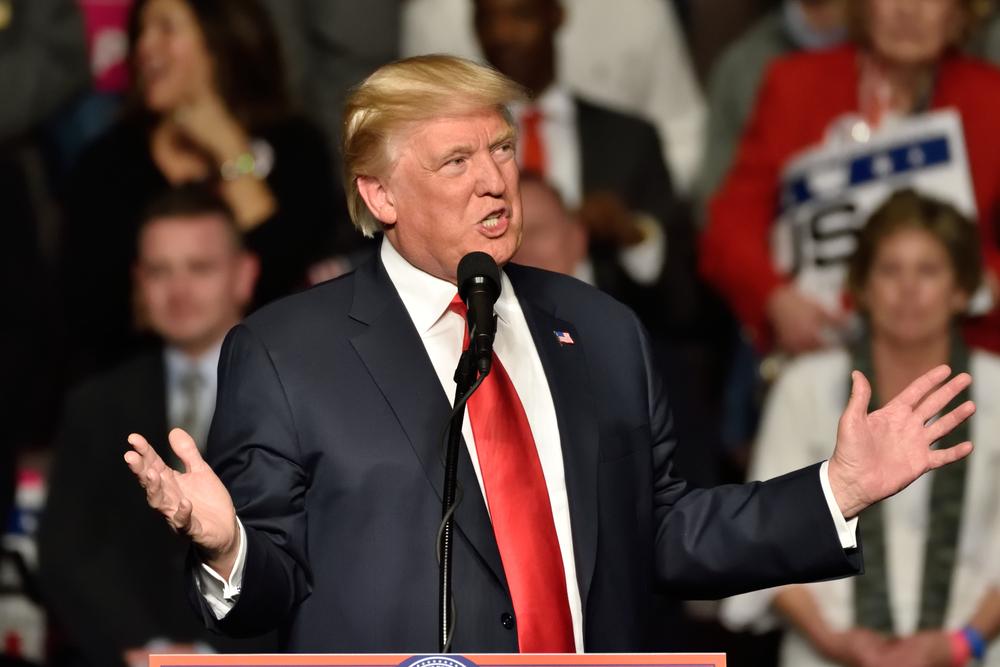 President Donald Trump has once again hit headlines on Wednesday following his State of the Union Address last night, as he hailed the “great American comeback” in his speech to Congress.

American Politics has always been known for its partisan, policy driven nature however Trump highlighted the divisions in both the House and Senate which has hindered the passing and aggregation of legislation in American Politics across his tenure.

The main case for Trump’s address last night was to fuel support for his 2020 Election Campaign, as both the primaries and caucuses fill voter enthusiasm as candidates look to rally support across all states in America.

The President delivered his speech in the House of Representatives on Tuesday, ironically in the same place where the initial stages of his impeachment took place.

The impeachment procedure is still gaining traction, and certainly there is a long way to go before Trump becomes the third US President to be impeached in office, however Trump seems more concerned about his new election campaign.

Trump did not mention his impeachment once in his delivery last night, but rather took the opportunity to address members from the Republican and Democrat party to try and convince party members that another four years of Trump would be beneficial.

Tensions got so heightened that even at one point Nancy Pelosi ripped up a copy of his speech behind him, making her opinions of Trump publicly aware for spectators to see.

In the speech which lasted almost one hour and twenty minutes, the President mentioned the theory of “American Change” and how things had changed since his inauguration in 2017.

The president told his audience: “In just three short years, we have shattered the mentality of American decline and we have rejected the downsizing of America’s destiny.

“We are moving forward at a pace that was unimaginable just a short time ago, and we are never going back!”

Certainly, bookmakers are not underestimating the ability of Trump to win the 2020 election, and if elected then American Politics can expect another four years of tweets, antics and partisan driven policies.

The fun of American Politics continues, and will captivate the globe. Certainly Donald Trump has done nothing shy of that since he announced his intentions to run for the Presidency a few years back.