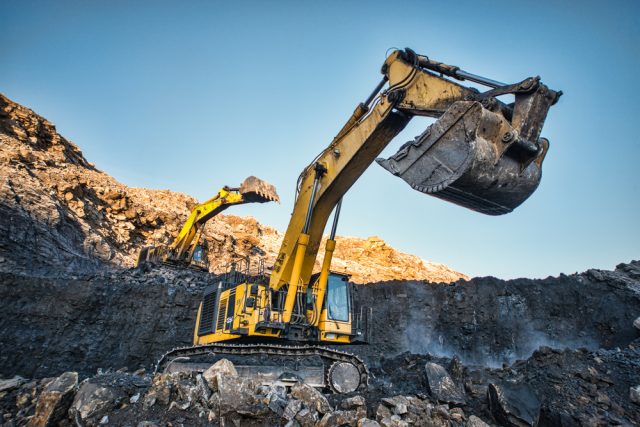 Resolute Mining Limited (LON:RSG) have reassured shareholders for 2020 guidance following a mixed year for the firm.

Resolute reportedly missed their production guidance after they saw problems at their operations in Mali, which stagnated production and supply lines.

In the three month period, ending in December the firm reported production of 105,293 ounces of gold which saw a 2% rise.

Looking at the yearly figures, the report was a little disappointing. Annual production totaled at 384,371 ounces which fell short of the guidance which was given by Resolute around the 400,000 benchmark.

The firm was quick to defend itself as it said that production volumes lost in 2019 would be made up across 2020 as the firm looked to please shareholders about the resilient nature.

The Syama mine, which is located in Mail accounts for over 50% of total production or Resolute and henceforth the disruptions significantly skewed production totals.

“The unscheduled material loss of production from the Syama sulphide circuit was balanced by the outperformance of the Syama oxide circuit, and strong performance from Resolute’s Mako gold mine in Senegal and the Ravenswood gold mine in Queensland,” said Resolute.

“Syama sulphide production fell well short of our expectations in both the September and December quarters. Our operating and project teams have worked hard to offset lost production with strong performance from our other operating assets.

“The repairs to the Syama roaster are now complete and the sulphide circuit is ready for a strong performance in 2020. In addition to managing the challenge of the Syama roaster repairs, we have made significant progress in delivering on our strategy during 2019.”

“We have now fully commissioned the Syama underground mine, refurbished the Syama sulphide circuit, acquired the Mako gold mine on highly value accretive terms, generated excellent exploration success at Tabakoroni, completed stage one of the Ravenswood expansion project, and significantly progressed the strategic review of Bibiani. With a pipeline of growth opportunities and Syama positioned to deliver on its potential, I am highly optimistic for 2020,” Welborn continued.

In December, the firm made two big announcements which would have pleased shareholders. Firstly on December 16, the firm said that it had appointed a new CFO.

Resolute said it had appointed Stuart Gale as chief financial officer with effect from January 20, 2020. He will be replacing Lee-Anne de Bruin, who will be stepping down after three years in the role since 2017.

Gale will be joining from Australian iron ore company Fortescue Metals Group Ltd (ASX: FMG) where he was group manager for Corporate Finance for nine years since 2010.

The initial phase of the power station is expected to be worked on and completed in early 2020.

Certainly, shareholders can carry optimism forward for 2020. It was the case that the firm did see production lower than expected, however given the confidence expressed from Resolute today there is much reason for shareholders to be excited.