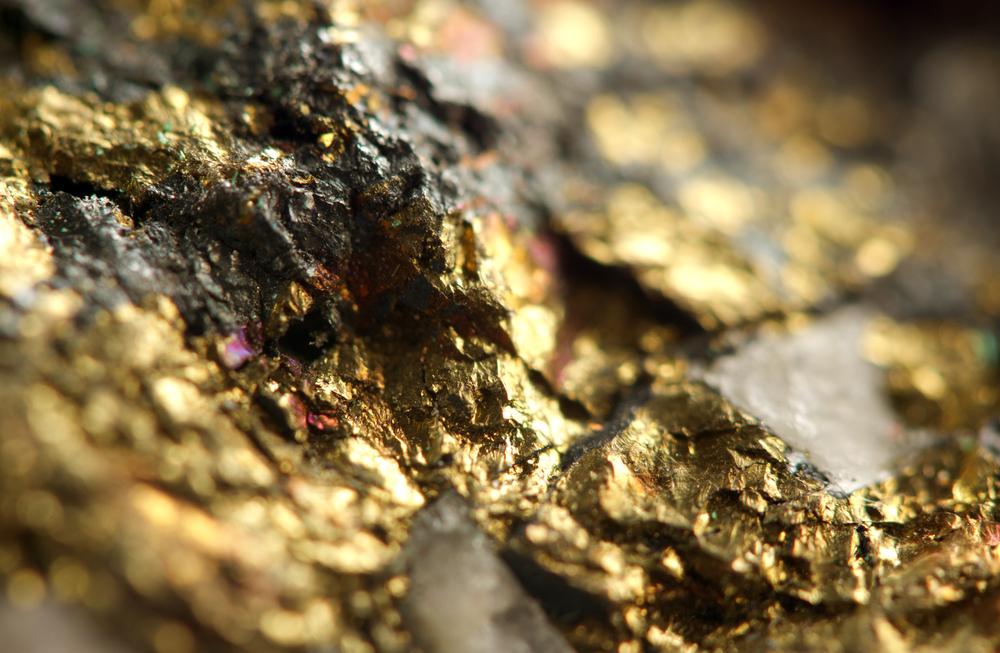 Precious metals mining company Resolute Mining Limited (LON: RSG) posted bumper fundamentals during the first half of full-year 2019, with impressive production and financial results. This is only one of many success stories in the precious metals sector this year, with market uncertainty feeding the increased popularity of inverted risk assets.

Shareholders reaped some of the benefit, with EPS rising from 4.40 to 4.71 Australian cents per share.

Regarding its operations, the Company said its Syama prospect achieved commercial production rates, the Ravenswood Expansion Project optimisation study progressed and the Group said there were ‘major gold inventory updates’ at its Tabakoroni project.

“Delivering 176,237 ounces at an All-In Sustaining Cost of US$828 per ounce generated revenues of A$324 million and EBITDA of A$78 million which is an exceptional result during a period of significant investment in our business.”

“The ramp up of the Syama Underground Mine to full production will further increase Resolute’s production base, margins, and cash flows. The acquisition of Toro Gold is a further boost to the profitability and cash generating capacity of our business.”

“We are delighted to have delivered as promised on important strategic goals for 2019 with our listing on the London Stock Exchange, the ramp-up of Syama, and the acquisition of Toro Gold. Gold production for 2019 is now forecast to be 400,000 ounces at an All-In Sustaining Cost of US$960 per ounce with further growth and upside to come in 2020.” 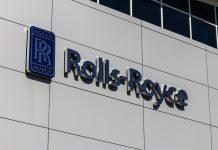 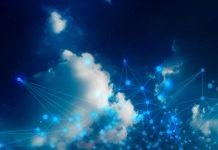 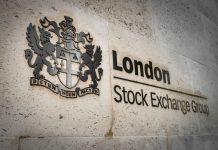