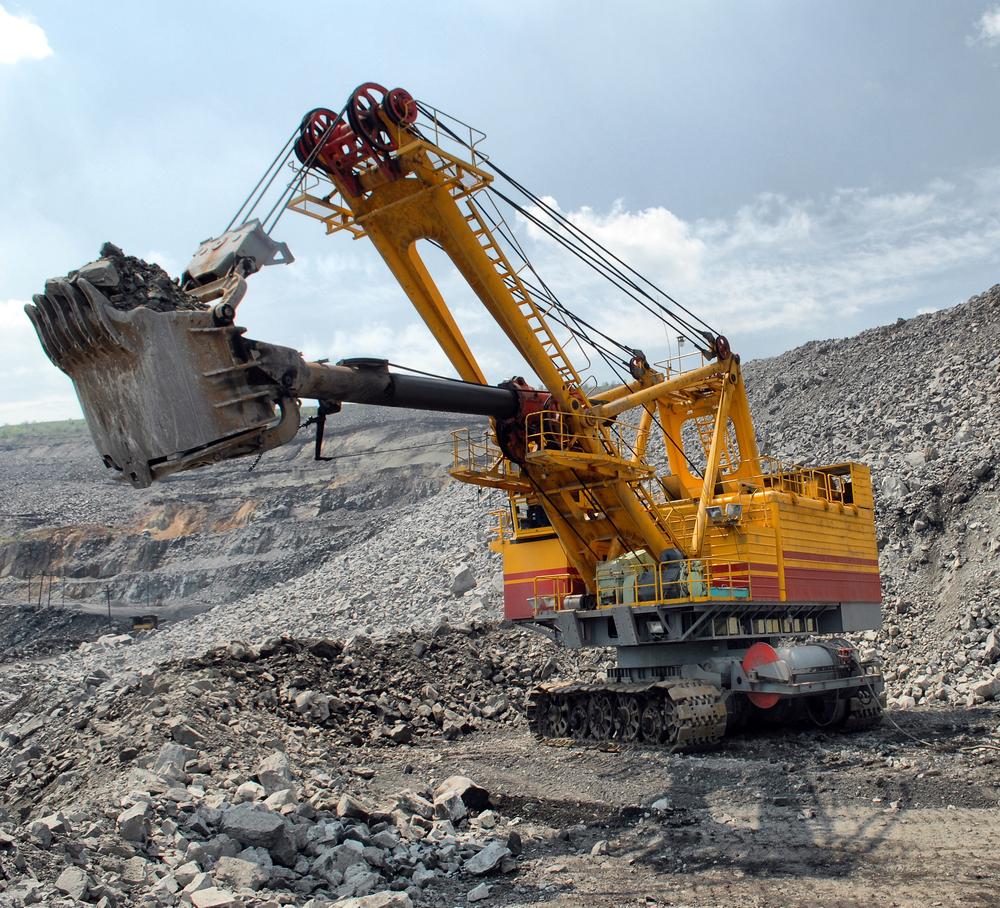 Rio Tinto plc (LON: RIO) have seen their shares in green, despite an update on its Richards Bay operations which will concern shareholders.

Rio Tinto is an Anglo-Australian multinational and one of the world’s largest metals and mining corporations. The company was founded in 1873, when a multinational consortium of investors purchased a mine complex on the Rio Tinto, in Huelva, Spain, from the Spanish government.

This has been a busy week for the mining sector, and competitor Centamin have been involved in a takeover deal proposed by Endeavour Mining. This morning, shareholders got an update that Centamin had unanimously rejected the approach which saw its shares in green.

Rio Tinto have seen their share of success and struggle in 2019, and shares have remained volatile.

A few months after, the firm saw its shares spike in November after Rio Tinto made a pledge to the ERA to clean up a uranium mine. Additionally, the firm, said they will take part and underwrite a fundraise by invest Energy Resources of Australia (ASX: ERA).

Today, Rio Tinto have given shareholders a cautious outlook over safety concerns at its Richard Bay Minerals unit in South Africa.

Rio Tinto said it has shut down the project over fears for the safety of its employees due to an “escalation in violence in the communities surrounding the operations”.

“There has been an escalation of criminal activity towards RBM employees and one was shot and seriously injured in the last few days. As a result, all mining operations at RBM have been halted and the smelters are operating at a reduced level, with a minimum number of employees now on site. Construction of the Zulti South project has also been temporarily paused,” Rio said.

Rio’s Energy & Minerals Chief Executive Bold Baatar added: “The safety of our people is Rio Tinto’s key priority and we have taken decisive action to stop operations to reduce the risk of serious harm to our team members.

“We are in discussions with the local communities, regional and national governments, and the police in order to find a way to address the safety and security issues. Our goal is to return RBM to normal operations in a safe and sustainable way. We would like to acknowledge and thank the police and authorities for their support.”

Rio Tinto will hope that expectations are not slashed to the extent that rival Fresnillo did on Monday, which saw their shares dip as the firm speculated production to be within the lower end of its target.

Certainly, Rio will have to be careful. With issues involving worker and operational safety, Rio have taken a no risk approach and once the issue is resolved the firm will hope that production figures won’t be affected too significantly so that trading can continue without hinderance.