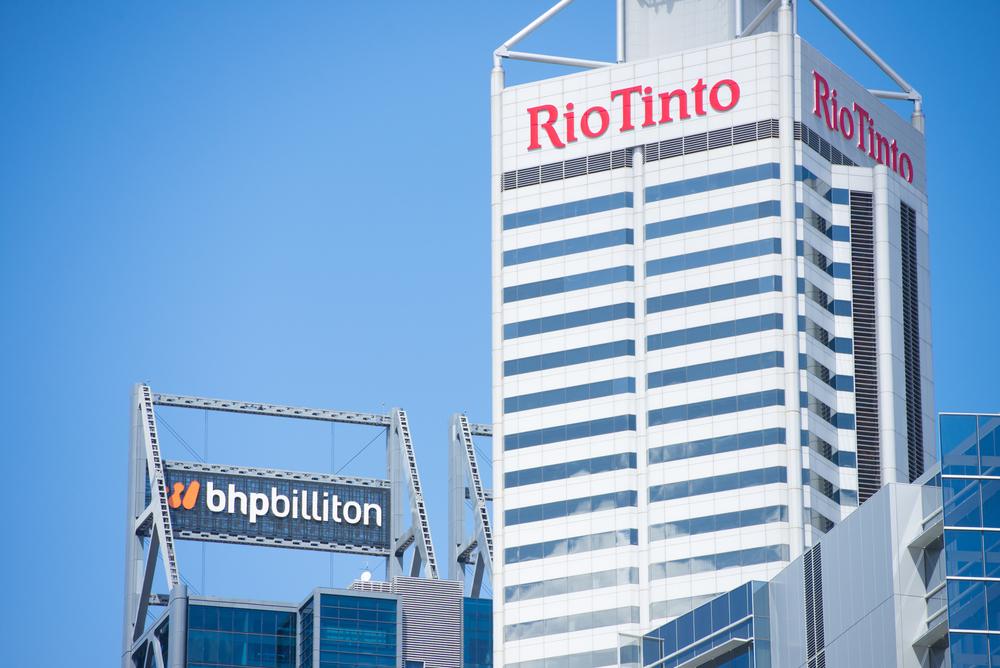 Shares in Rio Tinto (LON:RIO) have dipped modestly across the Monday session, as the firm gave an operational update on its’ Mongolia mine.

The mining titan said that it is continuing to work with the Mongolian Government to ensure that Oyu Tolgoi is operating within the capacity restrictions following the outbreak of the COVID-19 virus.

Rio Tinto noted that work is still commencing at this site, however progress has been stunted amid restrictions on access for teams from Rio Tinto, Oyu Tolgoi and its construction partners to oversee development and provide specialist technical services.

The firm noted: ‘The full impact of the slowdown on the Underground Project is unknown at this time and the company will update the market once more information is available. The mine design for the Underground Project currently remains on track to be completed in the first half of this year, with a definitive estimate to be provided for the development of this world-class orebody in the second half of 2020.

Despite the impact of COVID-19, the open pit of the Oyu Tolgoi mine continues to operate and deliver shipments of copper concentrate to its customers.’

The firm added that the operations remain largely on track with time schedules and that this mining is expected to be completed within the first half of 2020.

Rio Tinto Copper & Diamonds chief executive Arnaud Soirat said – “Our focus is on ensuring the safety and health of all of our people at Oyu Tolgoi and we support the decisive action taken by the government to limit the spread of COVID-19. It has inevitably resulted in a restriction on the movement of goods and people in the country and this is slowing down construction activity at the Underground Project. It is too early to determine the impact of this and the team is doing all they can to minimise the disruption in a challenging environment. We will continue to work with our suppliers, customers and the government.”

At the end of February, Rio Tinto updated the market with their final set of results – which proved positive reading for shareholders.

The firm said that revenues had risen across 2019, which was largely down to rising iron prices – however profits dipped slightly across the year.

Looking at net losses, the mining titan reported that they faced a $291 million net loss on consolidation and disposals, compared to a $4.6 billion surplus just one year ago.

Notably, impairment charges faced were $3.49 billion, which was a significant increase from the $132 million gain in 2018.