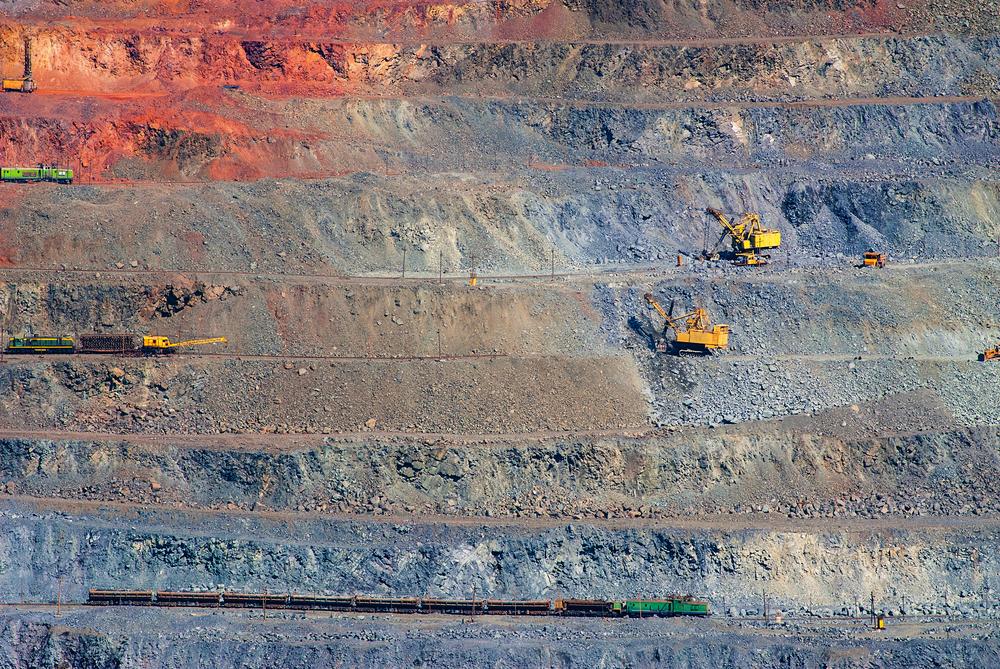 The firm said that shipments are expected to be lower at its iron ore operations in Western Australia following damage caused by Cyclone Damien.

Across 2020, the FTSE 100 lister miner now expects shipments at its Pilbara operations to be between 324 million and 334 million. Notably, this sees a formidable slump from previously guided range which was in the 330 million and 343 million ball park.

Again in 2019, the firm was affected by weather alongside structural and operational challenges in the first half of the year.

The firm said: “Rio Tinto’s iron ore operations in the Pilbara, Western Australia, are progressively resuming following the passing of Tropical Cyclone Damien. The cyclone caused infrastructure damage across our entire Pilbara network, including impact to access roads, electrical and communications infrastructure and accommodation. All mine sites experienced some disruption and will take time to return to normal operations.

Safety remains our top priority as we ramp up operations, and undertake the necessary remediation work, following the passing of the cyclone.”

In December, the firm gave another update which alluded to the safety aspect of their operations.

Rio Tinto gave the market a cautious outlook over safety concerns at its Richard Bay Minerals unit in South Africa.

Rio Tinto said it has shut down the project over fears for the safety of its employees due to an “escalation in violence in the communities surrounding the operations”.

A few weeks before ago, Rio Tinto also made a pledge to the ERA to clean up and close the Ranger uranium project in the Northern Territory of Australia.

Rio own a 68% stake in ERA and will look to assist them in the clean up and eventual closure of the Ranger operation.

ERA has been looking to raise AUD476 million, or $323.4 million, to go towards the plan, but the firm has been unable to secure third-party underwriting support, so Rio Tinto will step in to “ensure ERA has the funds it needs”.

ERA are set to end the Ranger project by January 2021, and clean up the side within five years of this date.