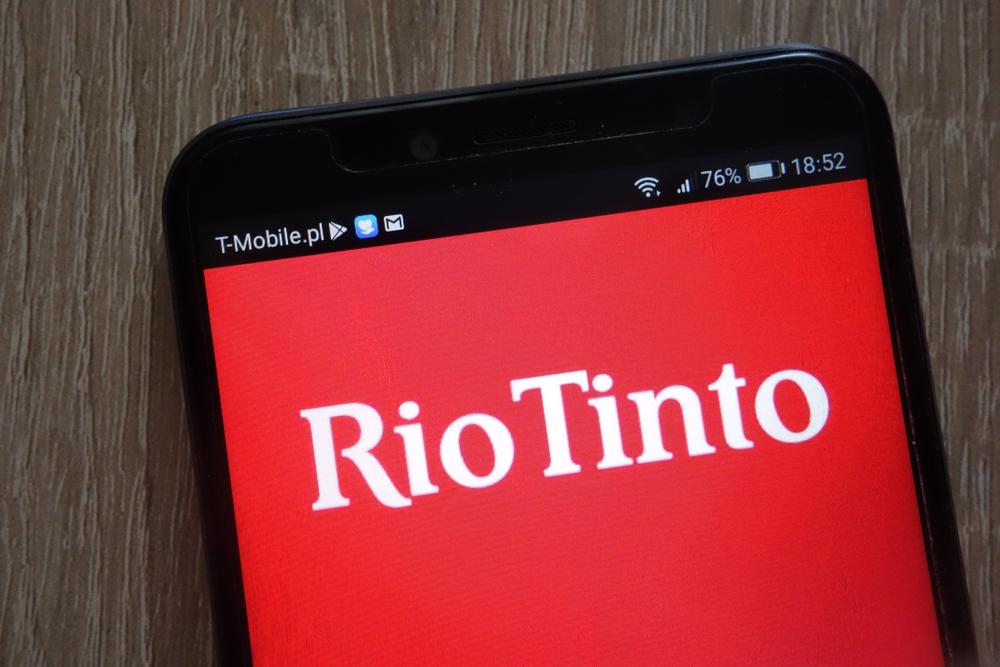 Rio Tinto plc (LON:RIO) have produced a steady set of final results that have been published on Wednesday.

The firm said that revenues had risen across 2019, which was largely down to rising iron prices – however profits dipped slightly across the year.

Looking at net losses, the mining titan reported that they faced a $291 million net loss on consolidation and disposals, compared to a $4.6 billion surplus just one year ago.

Notably, impairment charges faced were $3.49 billion, which was a significant increase from the $132 million gain in 2018.

The mining firm also noted that they are currently assessing the impact of the coronavirus on operations and production, which the firm said could cause uncertainty in the short term.

“Our world-class portfolio and strong balance sheet serve us well in all market conditions, and are particularly valuable in the current volatile environment. We are closely monitoring the impact of the Covid-19 virus and are prepared for some short-term impacts, such as supply-chain issues. Our products are currently reaching our customers.

Finally, aluminium production is expected to be between 3.1 and 3.3 million, which remains consistent with last year’s total figure.

“In line with our disciplined approach to capital allocation, we invested $2.6 billion in development projects, including high-return iron ore and copper. Longer term, our $624 million exploration and evaluation expenditure in 2019 adds to our pipeline of attractive options.

“Our resilience and value over volume strategy mean we can invest in our business and deliver superior returns to shareholders in the short, medium and long term.”

Just over a week ago, Rio Tinto noted that they would be lowering their annual shipments guidance.

The firm said that shipments are expected to be lower at its iron ore operations in Western Australia following damage caused by Cyclone Damien.

Across 2020, the FTSE 100 lister miner now expects shipments at its Pilbara operations to be between 324 million and 334 million. Notably, this sees a formidable slump from previously guided range which was in the 330 million and 343 million ball park.

In 2019, Rio Tinto reported iron ore shipments at Pilbara of 327 millions which saw a 3% slip on 2018 – which gave shareholders a pre warning before the final results were announced today.