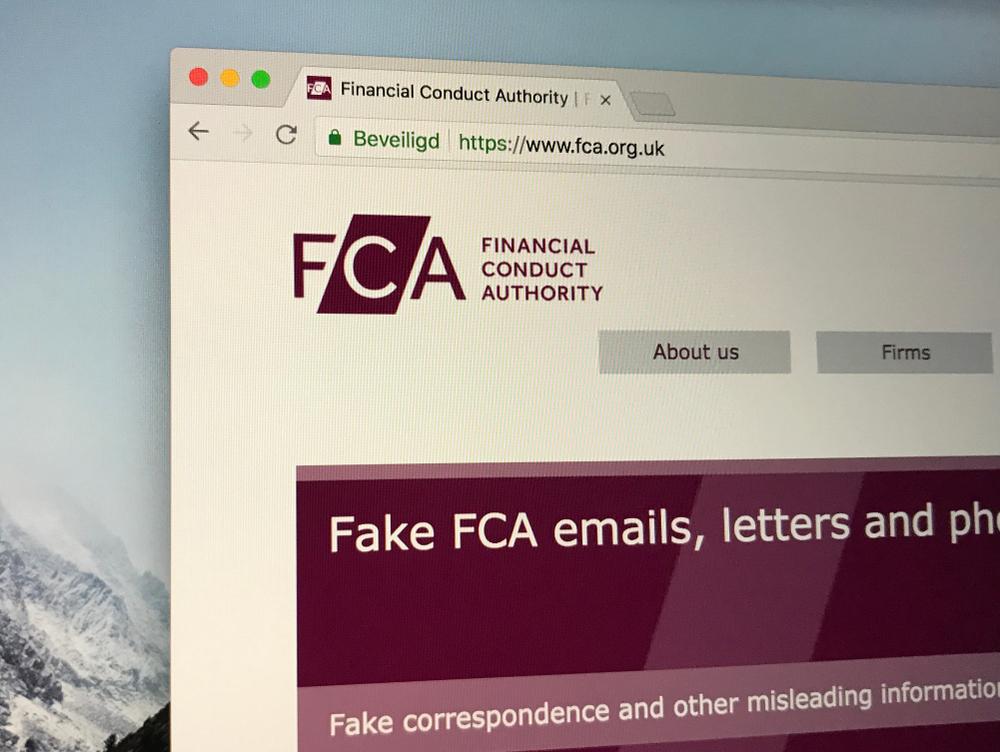 Chancellor of the Exchequer Rishi Sunak announced on Monday that Nikhil Rathi will take over as Chief Executive of the FCA.

Prior to today’s announcement, Mr Rathi served as the Chief Executive of the London Stock Exchange from 2015, and is well-acquainted with Treasury officials, having served as Director of Financial Services for five years from 2009.

In his new role at the Financial Conduct Authority, Rathi will succeed Christopher Woolward, who acted as the interim Chief Executive following Andrew Bailey‘s departure to head up the Bank of England in March. Rathi is being appointed on a five-year term, with Woolard continuing to act as interim Chief Executive until the appointment begins.

“Nikhil is the outstanding candidate for the position of Chief Executive of the Financial Conduct Authority, and I am delighted that he has agreed to take up the role.”

“We have conducted a thorough, worldwide search for this crucial appointment and, through his wide-ranging experiences across financial services, I am confident that Nikhil will bring the ambitious vision and leadership this organisation demands.”

Once Rathi assumes his new role, he will be paid an annual salary of £455,000 and be required to give up any of his existing interests in the London Stock Exchange.

As reported by The Guardian, he will be the first BAME chief of the FCA, and during his tenure, Rathi aims to make the FCA a ‘more diverse organisation’, as well as focusing policy on tech innovation, climate change and continuing Woolward’s legacy of focusing on vulnerable consumers.

“I look forward to building on the strong legacy of Andrew Bailey and the exceptional leadership of Christopher Woolard and the FCA Executive team during the crisis. FCA colleagues can be very proud of their achievements in supporting consumers and the economy in all parts of the UK in recent months.”

“In the years ahead, we will create together an even more diverse organisation, supporting the recovery with a special focus on vulnerable consumers, embracing new technology, playing our part in tackling climate change, enforcing high standards and ensuring the UK is a thought leader in international regulatory discussions.”